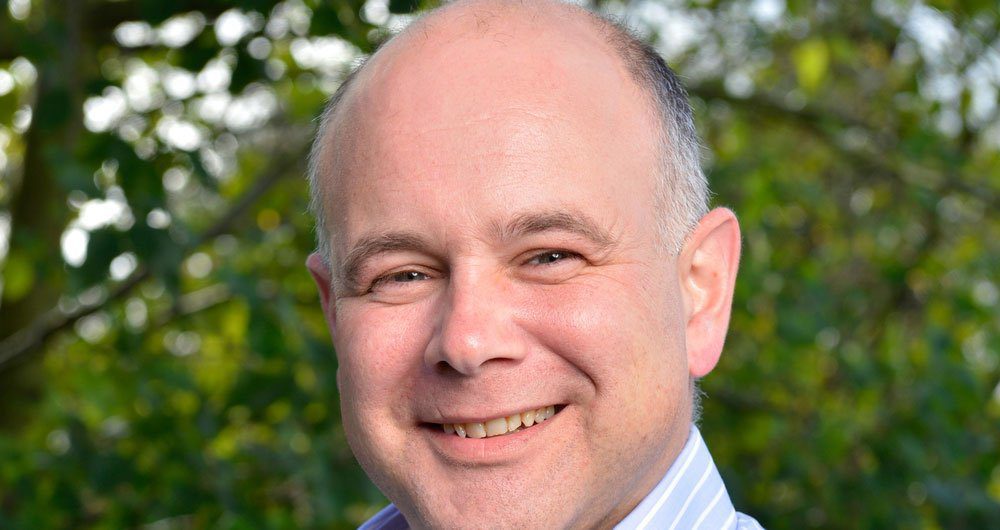 THE NFU is leading efforts to raise money and awareness for rural mental health charity YANA with a 130-mile egg and spoon relay.

The epic journey will begin at the family farm of former NFU poultry board member Patrick Joice and end at the Pig & Poultry Fair.

See also: British Pig & Poultry Fair 2022 – what you need to know about this year’s show

Mr Joice suffered from depression following the diagnosis of a rare cancer, which claimed his life in 2019.

Throughout his illness, he was committed to increasing awareness around mental health and raised £53,000 for YANA, which provides mental health support in East Anglia and Worcestershire for farming communities.

Mr Joice’s family will launch the relay from their North Norfolk farm, starting on Thursday, 5 May, and the challenge will conclude at the Pig and Poultry Fair at Stoneleigh Park on Tuesday, 10 May, egg and spoon in hand, more than 130 miles later.

Anyone who wishes to get involved and run a leg of the relay should email Aimee.Mahony@nfu.org.uk by 27 April and include:

Donations are also being invited at the following JustGiving Page.

NFU chief poultry adviser Aimee Mahony said: “Patrick sadly passed away in 2019 and we wanted to carry on his legacy, raising awareness about mental health in farming.

“The route for the relay will take us across approximately 130 miles – ambitious but suitably challenging, just as Patrick would have liked it.

“We are fulfilling sections of the journey with volunteers from across the poultry industry, many of whom knew Patrick or have benefited from the PIP, which Patrick was a big driving force behind.

“I would like to encourage as many people as possible to donate what they can to this worthy cause, take part in the relay itself or come along the route to support.”

NFU Poultry Board Chair and PIP Chair James Mottershead added: “This is a chance for the rural community to come together to raise awareness of mental wellbeing and champion those amazing charities such as YANA which provide vital support.

“It is also a chance for all those who knew Patrick to remember and celebrate the man he was and what he achieved during such a difficult part of his life.