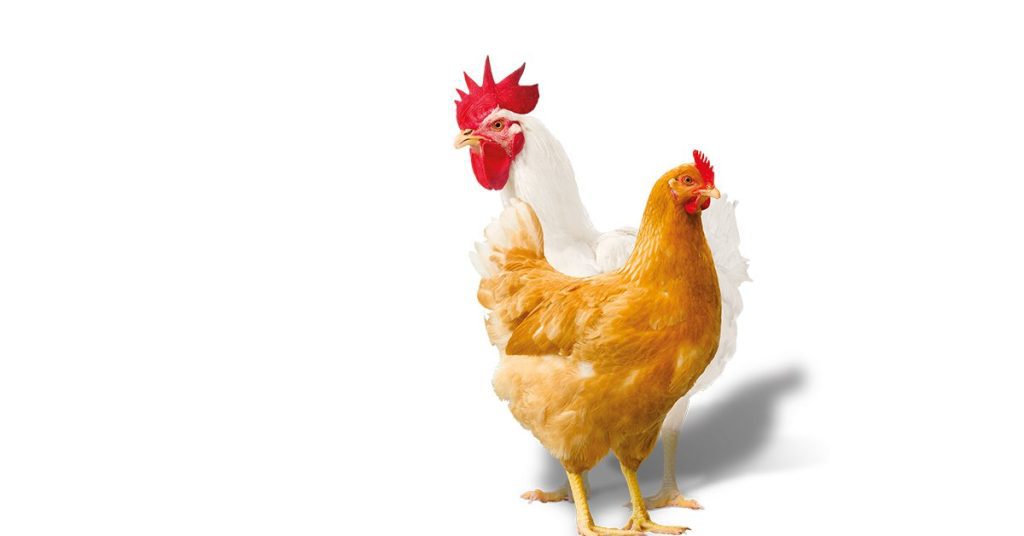 HIGH welfare production is “at the heart” of poultry farming in the UK, according to David Neilson, Avara Foods’ agricultural director.

“We have one overriding responsibility,” Mr Neilson said, “and that is to the welfare of the birds that we look after on our farms – they rely on us, and it’s our duty to make sure they have the best possible life.”

He was speaking at the South West Chicken Association’s annual conference in late March via video link.

He explained that the ‘Five Freedoms’, which were developed in the UK to define good animal husbandry, were an excellent place to start when thinking about welfare.

These freedoms are measured by businesses like Avara Foods with welfare outcomes.

Traditionally, they were things predominantly measured at the time of slaughter in the processing plant – things such as flock mortality or conditions like pododermatitis or hock burn.

But it is becoming more common, Mr Neilson explained, for producers to look at birds on-farm to determine welfare – particularly assessing their ability to express normal behaviour.

“We look at chickens sparring, dust bathing, running perching,” he said. “We’re trying to continually improve the welfare outcomes that we get from our farms.”

Compared with the beginning of his career, Mr Neilson said there had been substantial changes in poultry production, and he expected that evolution to continue.

One difference would be in auditing production. “Today, we have physical audits where a person comes onto your farm, makes some checks then goes away.”

But welfare standards – particularly Red Tractor – talk about maintaining “every standard every day”.

And while an element of trust would always be critical, new technology will help improve auditing and help to assure consumers that standards are constantly kept high.

But more structural changes to broiler husbandry should be based on “facts, not opinions”, Mr Neilson said.

With that, Avara Foods has a range of projects underway to evaluate market developments like the European Chicken Commitment (ECC).

The business is already compliant with four of the six main requirements of the ECC, namely:

But it has trialled the two other requirements of the ECC that are not currently widely adopted in the UK – a stocking density of 30kg/sq m or less and adopting breeds that demonstrate higher welfare outcomes.

The trials compared the Hubbard Redbro, an intermediary breed between a standard broiler and the slower-growing Hubbard J787.

“Interestingly, we did verify the claim that the Redbro was as good as the 787 in terms of welfare outcomes – both show reduced mortality levels and factory rejects.”

The stocking density didn’t have an impact on physical welfare outcomes, the trials found, but there were behavioural differences.

There was a limited benefit to more extensive production than that. And he noted the cost of production would be higher.

Mr Neilson also questioned the challenge of moving to a more extensive production system while also needing to cut emissions. “If we do go down the route of producing these birds on mass, we have a big problem to solve.”