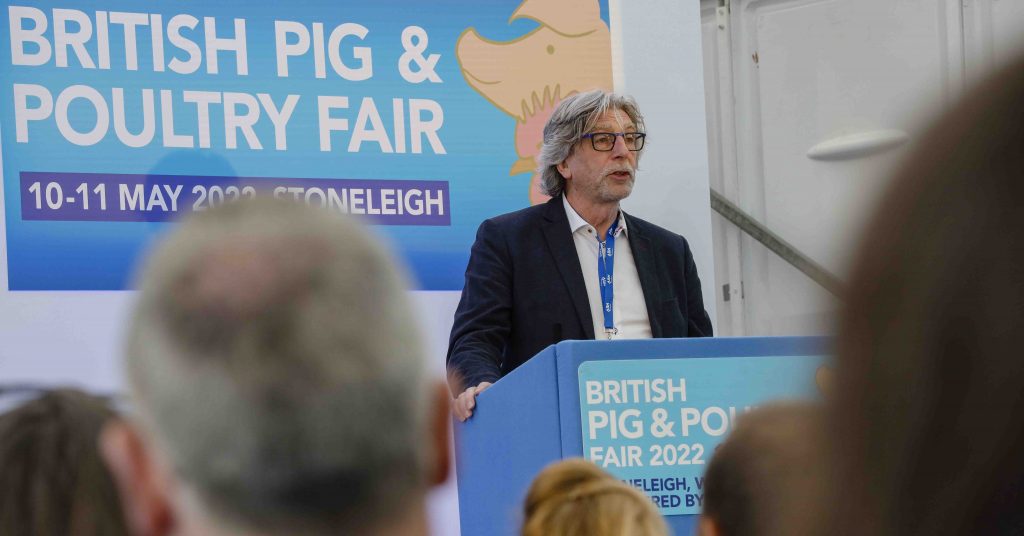 INPUT price inflation has placed the UK’s egg sector at a tipping point, according to Elwyn Griffiths, of egg producer-packer Griffiths Family Farms.

Cutbacks in chick placings and the de-stocking of farms means there could be real egg shortages further down the road, he told producers at the Pig & Poultry Fair.

See also: How funding for poultry farmers post-Brexit might work

Mr Griffiths was asked whether it would take empty shelves for retailers to act on prices.

“I’ve sadly come to that conclusion.

“Until there’s empty shelves I don’t think they will realise that we don’t make eggs in a factory, and if they are not in the cycle, it takes a while to get them.

“Chick placings are there for us all to see. Fewer chicks are going down (on farms). We are at the point of no return.

“We have got rearing sheds empty, and we have got farms empty. Other big packers have taken millions of birds out, and it’s an 18-month cycle.

“We cannot supply some of our customers now until Jan/ Feb/Mar next year.”

Every single day, he said, there was a letter saying certain costs were going up.

“It’s a truly global market, and the consequences (of the war in Ukraine) will be with us. The world is never going to be the same again.

“The public has no concept that a war in Ukraine affects 70% of the supply of sunflower oil, and have no idea a chicken is fed sunflower.”

He also had a call to action about avian influenza. “Bird flu is here to stay, and it will come back every year. This summer, we need as an industry to be a lot stronger and decide how we are going to deal with it.”

This included challenging the 16-week marketing derogation for housed birds, which overran this spring.

“A free-range farmer is a free range farmer. Whether the birds are shut in for one day, 60 days or half the year, the farm has invested in free-range production, and if the veterinary advice tells you to look after those animals and shut them in, it’s still a free-range bird.”

Mark Williams of the British Egg Industry Council agreed. “You as producers want to receive a return comparable to what you originally set those hens up as.

“In my book, it’s simple, they are still free range hens, but they have to be called barn. That to me is wrong, and we are actively lobbying government to change that.”

He was exploring the idea of “aligning matters with the organic regulations,” where birds need to have access to the outside for a third of life.

“But we need our government to be listening, and so far, they’re not.”

He predicted that the egg sector would continue to shrink a little in the present climate and then in the run-up to the general phasing out of cage eggs in the supermarkets by 2025.

The UK egg industry had just under 40m birds now after AI losses, he said.

“I just don’t think the retailers want to be into barn. It’s an entry-level egg only, which they need for some of their customer base.”