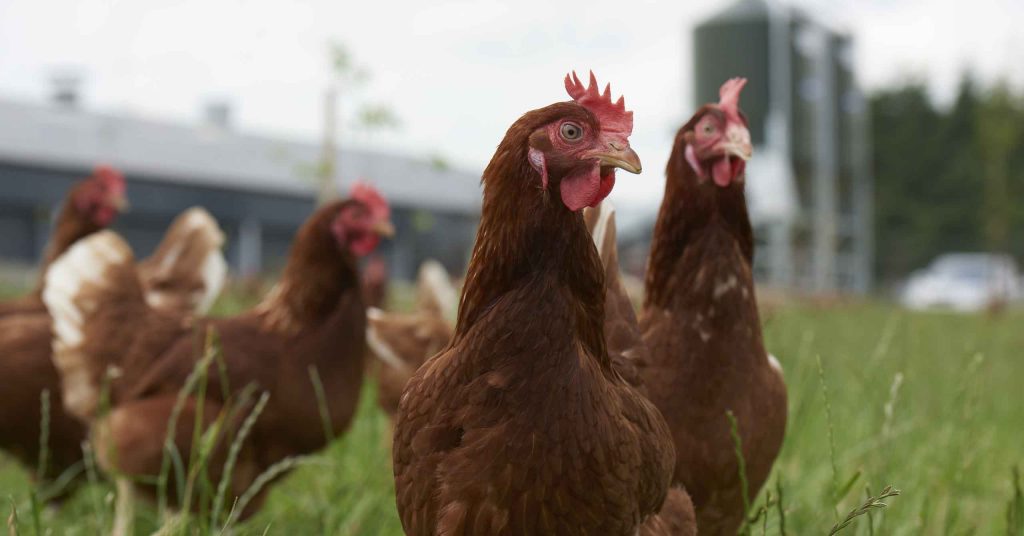 ELANCO has highlighted the importance of keeping up worming regimes on free-range egg units despite the mounting cost of production pressure that farmers face.

The firm has warned that free-range egg farmers who cut back on worming could face higher costs in the long run, if hen health was compromised.

See also: How to keep worm populations under control on poultry farms

It has also reduced the price of the in-feed de-wormer Flubenvet, following a review of its “supply structure”.

Elanco’s Jeremy Marsh said that, with margins at risk, producers were being put in a situation whereby they may feel that they have to compromise on bird health, welfare and productivity.

But overlooking key areas of routine management, such as worming, could prove to be a false economy and further compound economic pressure.

“When margins are so heavily squeezed, understandably, it’s tempting to cut corners in an attempt to offset the rapidly rising costs.

“But it’s important to consider the implications. We know that parasitic worm burdens for example, are associated with significant costs which could hit producers’ pockets further down the line,” explained Mr Marsh.

Elanco would be cutting the price of Flubenvet, he added.

“We want to support egg producers in keeping up their routine worming programmes so that they can continue to achieve optimum levels of bird growth, performance and production efficiency while balancing financial returns.”

Due to the large number of different species of worms and the way that laying hens are housed, Mr Marsh explains that the risk of these damaging parasites is “inevitable”.

“Free range birds are at constant risk of developing an infestation, as they can ingest the parasite from faeces inside and outside the shed.

“Worm eggs are very resistant and can survive on the ground for up to one year, and so now [hens are] back on the ranges, they could be exposed to new challenges,” he explains.

Mr Marsh encouraged producers to work alongside their vet to review the worm challenges present on their farm and implement a worming programme accordingly.