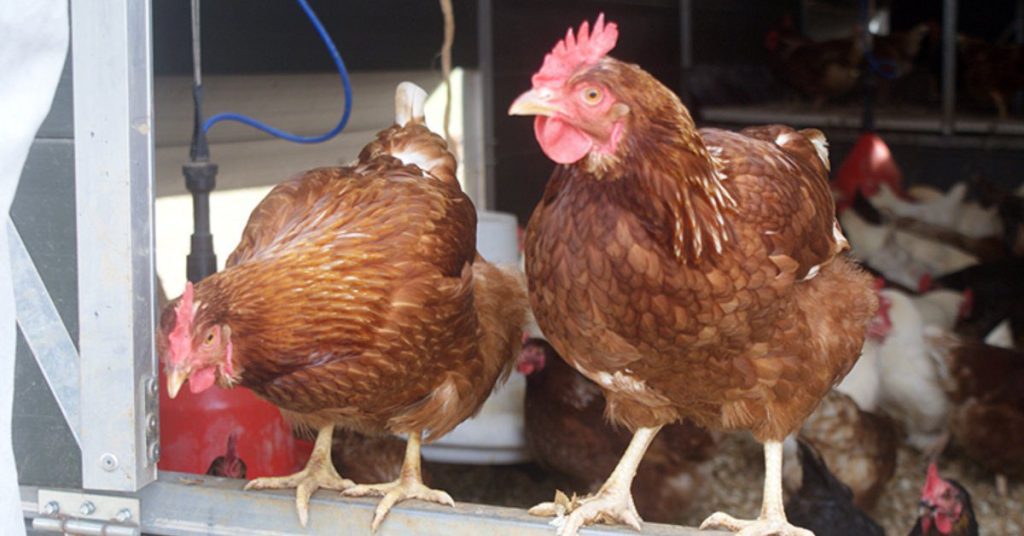 EUROPE is likely to change the 16-week derogation that allows eggs to continue to be marketed as free-range if they are housed because of the risk of avian influenza.

Currently, if free-range laying hens are ordered to be housed for health reasons, their eggs can continue to be marketed as free-range for an initial 16 weeks, after which they must be sold as barn.

This is problematic as it creates significant labelling challenges and can mean farmers lose the premium price for free-range eggs.

Member states are now regularly having to house birds and, with many in Europe considering avian influenza to be endemic, feel the law needs to be changed.

In 2021/2022, for example, hens were housed for about nine months in the Netherlands, putting some farmers there under financial pressure.

This European law was adopted by the UK when it left Europe, and remains the case in UK law.

But in Brussels, lawmakers have acknowledged that avian influenza is now seemingly present every winter and are seeking to make changes to the regulations.

Michael Scannell, the deputy director general at DG Agri in the European Commission, told MEPs that outbreaks were creating issues for farmers and consumers.

He said the European Commission was actively considering proposals to change the marketing regulations that he hoped would be implemented by parliament later this year.

A principle option would be to align free-range egg production standards with organic, where there is no 16-week marketing derogation if birds have been ordered to be housed – they continue to be classified as such until housing orders are lifted.

The ministry for agriculture launched the trials on May 10 on waterfowl, testing two candidate vaccines’ ability to protect birds and limit the spread of AI.