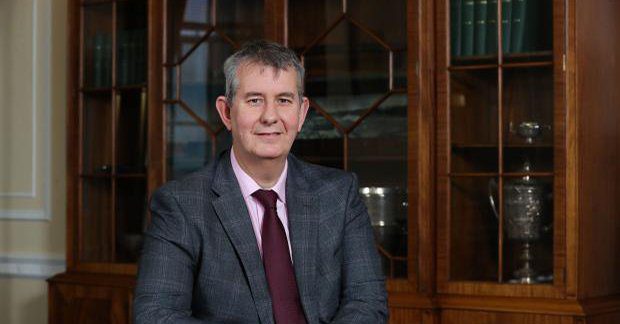 Northern Ireland introduced the measures on 17 November 2021 after several cases of AI in the country in commercial poultry farms and backyard flocks.

It followed Defra declaring an AIPZ across GB on 3 November 2021, and just a week later, on 24 November, a housing order was declared across all four nations of the UK.

The housing order was lifted across the UK on 2 May 2022.

Upon lifting the restrictions and allowing bird gatherings once again from 1 June, Mr Poots said: “This season of Avian Influenza has been the worst ever outbreak in Northern Ireland and across Great Britain.

“Thanks to the determined efforts from the poultry sector in Northern Ireland to protect their flocks and minimise the impact of disease, we are now in a position to lift the AIPZ and reduce all mandatory restrictions placed on bird keepers as well as allow poultry gatherings from 1 June.

“ I’m sure this will be welcome news for the sector which contributes greatly to our economy and wider society.

“Although all mandatory restrictions have now been lifted, the biosecurity requirements set out for the AIPZ should still be considered good practice.

“We are urging all bird keepers, whether they have a few birds or thousands, to adhere to the guidance as much as is practically possible.

“We do not want to lose the progress that we have made over the past few months as low risk certainly does not mean no risk.”

The AIPZ currently remains in place across GB.