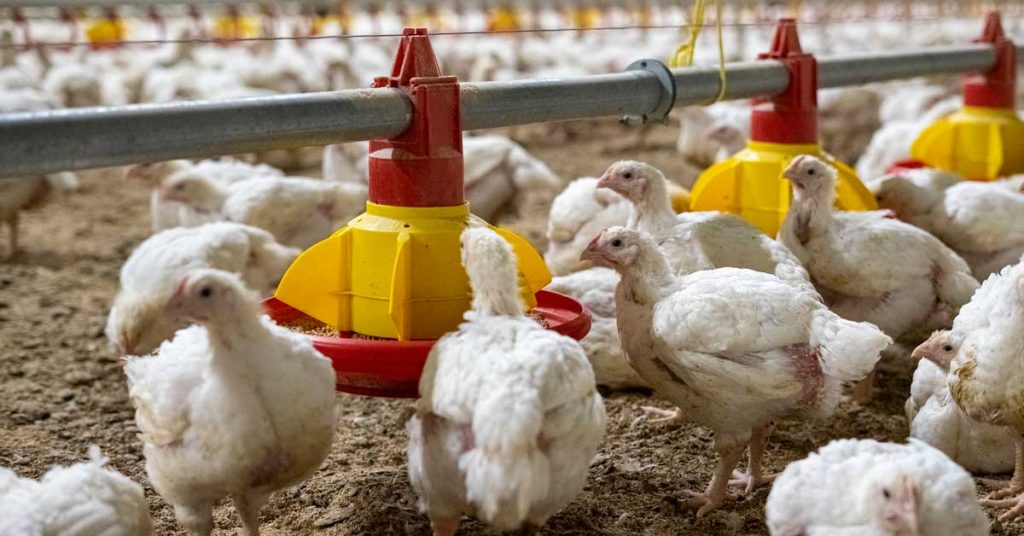 AVIAGEN has lifted the European Production Efficiency Factor (EPEF) entry requirement for its UK Ross Club from 420 to 440.

The firm said it was to make sure members of the club remained in the top 1% of British producers, and reflected improved field and genetic performance.

It marks how bird performance has improved since early 2012, when the club was first launched in the UK. In the first year, just three farmers were recognised.

By 2019, hundreds of producers were achieving the standard, and the EPEF requirement lifted to 420.

As of 1 June, it has risen once again to 440, and Aviagen said it would now review the standard annually.

EPEF is an equation used to measure the technical performance of a broiler flock and takes into consideration the feed conversion ratio (FCR), liveability (life expectancy), live weight and slaughter age of the bird.

In addition to the higher target, broiler growers who achieve an EPEF of 10% above the target of 440 (>484) or who reach 440 EPEF three times in a row will qualify for the Ross 440 Club Gold Award.

“Our customers are passionate about giving their birds the best possible care, and the result is a steady improvement in performance, health and welfare.

“The Ross 440 Club awards are one way we show appreciation for their dedication and loyalty.”