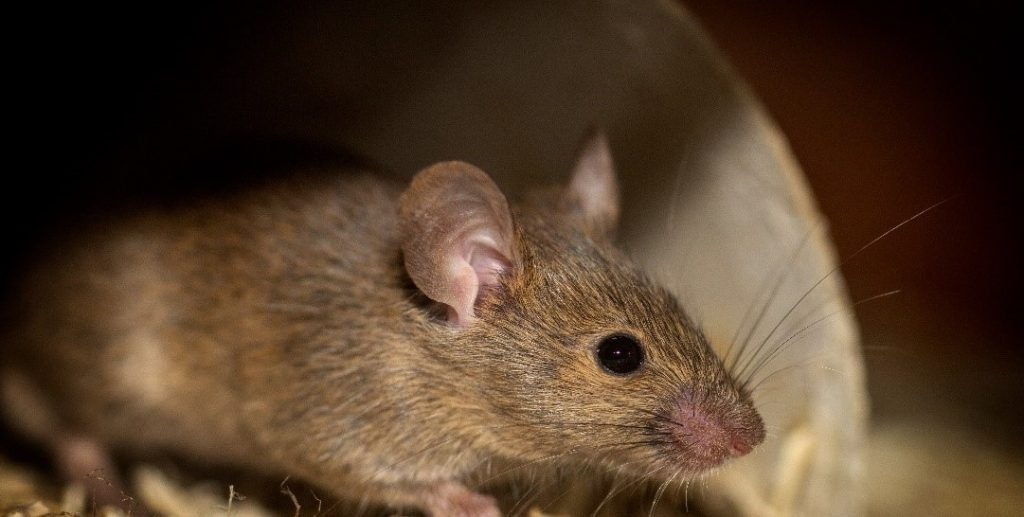 POULTRY farmers should implement a “dynamic” approach to rodent control that identifies and targets problem areas rather than generically using bait boxes.

Traditional rodent control on farms relies on plastic bait boxes usually containing anticoagulant-based poisons, with many producers and pest controllers simply “doing what they have always done”, according to consultant Oliver Madge.

See also: Farmers should prepare for another challenging AI winter

But there are two problems with that approach, he explains. The first is that rats rarely enter bait boxes and take significant quantities of bait, and secondly, that resistance to many existing products is rendering them ineffective.

The result is that infestations are becoming more challenging to control, and so taking a different approach to pest management on poultry farms should be considered.

“The summer has traditionally been a quieter time for rodent control, with crops being in fields and the weather being warmer,” says Mr Madge.

“But we’re now finding that the rats and mice are just carrying on – particularly mice in indoor settings, where the conditions are pretty consistent and so if food is available, they don’t need to leave.”

Taking steps to discourage rodents – known as habitat modification – should be the first step for any farm.

Measures such as removing spillages are obvious, but think about metal kicker plates on doors and pop holes and blocking any other spots that mice or rats may either initially enter or move around a building or space, where possible.

Early interventions at the first sign of problems are most effective for controlling problems, Mr Madge says.

And that makes farmers, who are on-site full-time, the best-placed people to monitor their own holding.

Producers should constantly look for signs such as footprints, droppings, burrows or runs around the areas that they know may be attractive to rats or mice, such as feed bins, near muck piles or in egg collection areas.

At the first sign of activity, quick action with traps strategically placed can be an effective non-chemical way to start getting infestations under control again.

But if a rodent infestation has become a problem – if you spot a rat, for example, that’s a sign the local population is too high – then targeted chemical control is the way to bring numbers down.

A small infestation of rats will quickly multiply and, if left unchecked, can ‘explode’ within 12-16 weeks, creating a significant disease risk – rats alone are known to carry 45 different diseases, with salmonella arguably being the biggest issue for poultry farms and mice present just as high a risk.

The most common control strategy is baited boxes, says Mr Madge, but a “covered and protected” approach to targeting problem areas can prove to be a more effective technique.

Rats are generally neophobic, he explains, meaning that they are wary of new objects placed in their environment – one reason that bait boxes do not always work.

Instead, consider baiting areas within poultry sheds that may be used by rats and mice, but are inaccessible to non-target species, such as dogs or other species which may consume rodenticides.

Voids in floors, ceilings or wall cavities are a good place to start, as are non-accessible parts of egg machinery, conveyor belts or within the equipment in bird areas.

Mr Madge will typically tie bait up with garden wire and place it somewhere rodents are likely to pass through, with the wire being tied to a solid point, and so accessible so that the bait can be retrieved to check if they are being eaten or not.

It is more likely that bait will be taken, he suggests, and it is still possible to monitor activity as producers can retrieve the bait block and check it.

This can then form part of any record-keeping process.

That final point is essential, says Mr Madge, as many auditing bodies are used to simply checking that the number of appropriate bait boxes are in place, secure and stickered correctly.

Being able to retrieve the bait allows you to back up your activity with a careful paper trail that satisfies auditors that control is being undertaken effectively.

“The way you solve infestations is not with a box,” explains Mr Madge. Farms need a dynamic site management plan that effectively monitors populations uses traps at the appropriate point, and takes advantage of beneficial chemical controls where necessary.

Oliver Madge is a pest management consultant working with BASF, which recently launched the rodenticide Selontra, which uses the active ingredient cholecalciferol and causes death from hypercalcaemia, the accumulation of too much calcium in the blood.

This mode of action means that rodents stop feeding on both the bait and any available food on a farm 24 hours after consuming a lethal dose.

It is formulated with the covered and protected method of baiting in mind, being coated in a food-grade plastic and having a hole through the centre to safely secure it to objects.