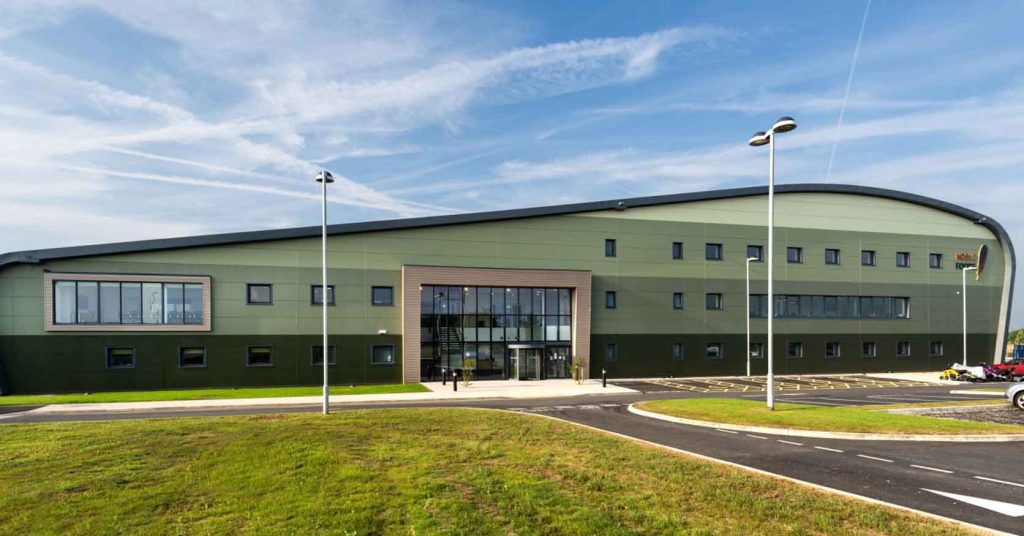 NOBLE FOODS has announced proposals to close its Standlake packing and logistics centre in Oxfordshire.

The company said reduced colony egg production and disruption caused by inflation had led to the decision to make “very difficult and significant changes to our structure”.

It will move operations from this site to its other facilities in Fife, Staffordshire and Lincolnshire, with up to 128 jobs now under consultation at Standlake.

Noble Foods opened the Oxfordshire packing centre in 2014 on the site of a former colony egg farm.

At the time, capacity was put at 40,000 cases a week and the site was kitted out with solar power and heat exchanger technology.

A spokesperson for Noble Foods said: “Our operations at Standlake packing and logistics centre have been scaling back as the egg industry moves away from colony egg and the agriculture industry endures widespread disruption from inflation – which is reaching every corner of our business.

“Noble Foods is having to evolve, rationalise and, unfortunately, make very difficult and significant changes to our structure, including the closure of the Standlake site.

“This was not a painless decision, and our focus is with our colleagues.

“They have full assurance that the business will do everything possible to help them, including severance packages, hands-on support with new employment at other Noble Foods sites or with new employers, and providing references.”