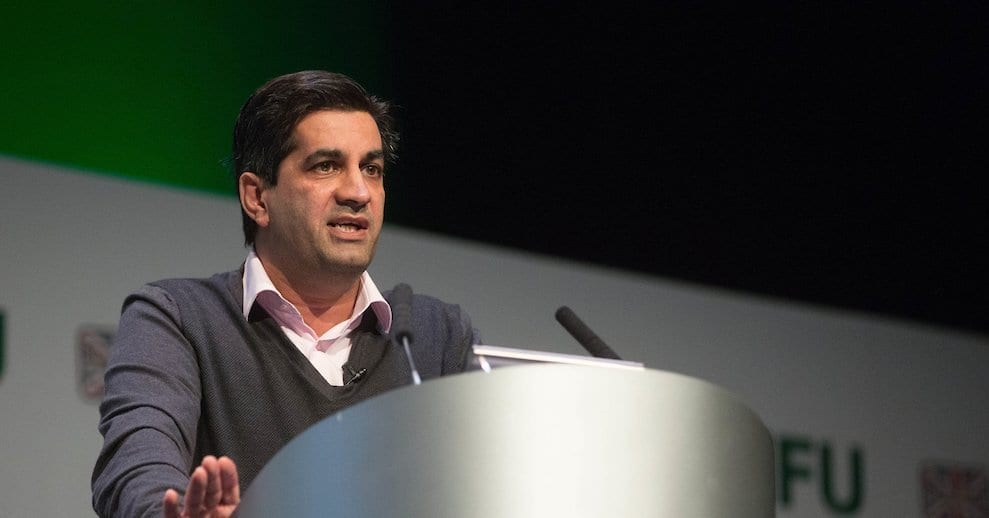 THE owner of 2 Sisters Food Group and Bernard Matthews has warned of further food price inflation after a key supplier of CO2 said it would hike the prices of CO2 by up to 20 times.

In an intervention, Mr Boparan said: “This is a price shock just like we’ve seen with energy and all companies and households are feeling the pain right now.

“What is very sad is that it’s the UK shopper who will ultimately pay the price and CO2 suppliers are, in effect, holding consumers hostage.”

According to 2 Sisters analysis, the UK uses approximately 2,000 tonnes of CO2 a day.

With plants in Billingham and Wilton due for imminent closure, this accounts for 1,300t alone.

The current import capacity from Europe is around 600t, resulting in a huge supply squeeze and a £1m a week cost.

Mr Boparan added: “This is a very serious situation we are facing. Once again, UK food security is under threat and the shopper ultimately loses – we simply have no choice other than to pay to keep supply.

“C02 suppliers are saying these increases happen immediately. They say it’s a take it or leave it situation.

“When poultry cannot be processed, it means birds must be kept on farms where there is a potential implication for animal welfare.

The overall effect is welfare is compromised, and there is a reduced supply.

“My businesses are resilient, and we will navigate our way through this current CO2 crisis in partnership with our customers and suppliers. But make no mistake – negotiation is not an option here with the suppliers.”

Mr Boparan has urged the Government to take the current crisis seriously. He added: “This is clearly a National Security issue and has to be dealt with as a matter of urgency.

“I’d like to see an acknowledgement of the problem and action to regulate the CO2 market, or at least consider price capping.”