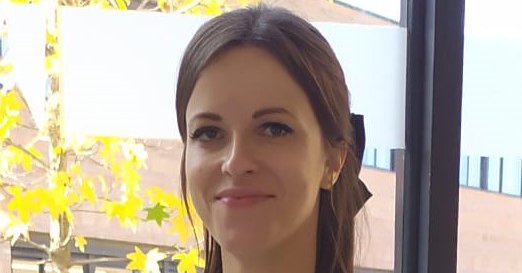 Elanco Animal Health has launched Hemicell XT, a new nutrient-sparing enzyme, to its range for pig and poultry producers.

The supplement supports nutrient uptake and has the potential to reduce overall feed costs due to the improved utilisation of dietary energy.

Agustina Rodriguez, Elanco technical nutritionist consultant, explains that while there is a temptation to remove the number of ingredients in rations to save costs, it can be a false economy in the long term.

When ß-mannans are found in a ration, energy that should be used for growth, is diverted towards a Feed-Induced Immune Response (FIIR), impairing bird performance potential.

Hemicell XT offers a solution to combat this, according to Elanco.

“But it contains an upgraded carrier that is proven to further enhance diet quality.”

“This change to the formulation allows for improved flowability and mixing within a ration. It results in a larger, more uniform particle size, offering greater uniformity and reduced dust during application.

This accommodates a wide range of application methods, including within complete feeds, premix and speciality mixes.