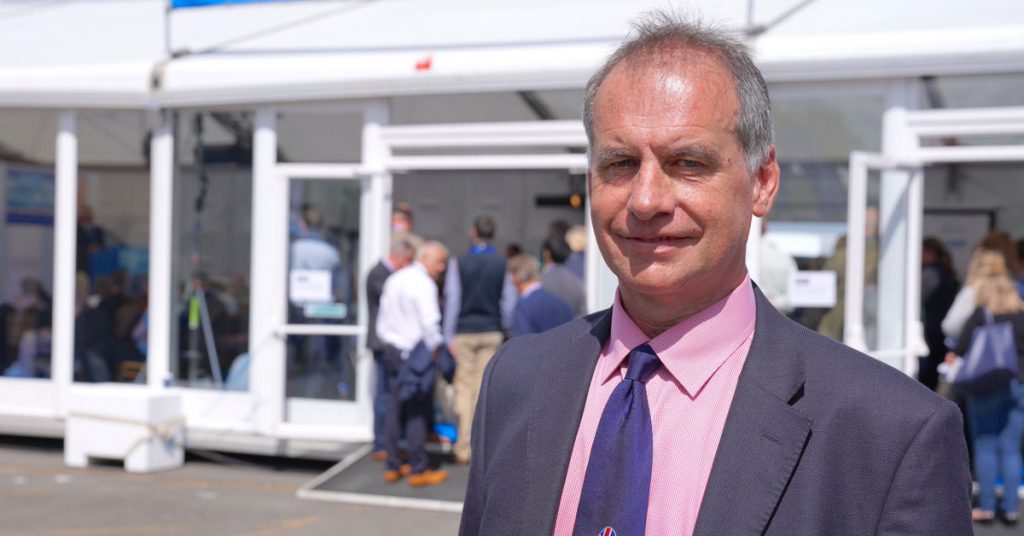 Bfrepa said it hoped to unite the sector behind a commitment to work together for a better, more sustainable future.

It comes following a year of campaigning for a fair deal for farmers hit by rocketing production costs.

The pledge was launched at the association’s annual conference and AGM.

Many farms have seen energy bills increase by tens of thousands of pounds while feed costs have risen by 50% or more, Bfrepa said.

Transport, labour and the cost of pullets have also increased, leaving producers struggling to make a profit or, in some cases, ceasing production altogether.

Industry predictions are that egg supply will continue to tighten this winter, leading to shortages.

Bfrepa chief executive Robert Gooch said: “This year, the inflationary pressures we have all seen in our daily lives have been affecting farmers badly, particularly poultry farms which have birds to feed every day.

“Many free-range and organic egg enterprises decided to pause production or give up altogether.

Yet consumers still want eggs. So, eventually, there will be a shortfall.

“These are difficult times, and it would be very easy for an industry to fragment rather than work together.

“The Egg Pledge we are launching is part of Bfrepa’s effort to unite the industry, enabling it to focus on a common objective – long-term success and sustainability.”

Any individual or business can sign the pledge, with their commitment documented on www.bfrepa.co.uk/eggpledge

Bfrepa will be approaching packers, retailers, food businesses and politicians to ask for their support.

Anyone signing the pledge will be kept updated about its progress and given the opportunity to engage by adding support or expertise when issues affecting the sector arise.

“It is imperative farmers can continue to produce a high quality, high welfare, nutritious and versatile protein for consumers, which is why we’re asking for the public and industry’s support,” Mr Gooch added.