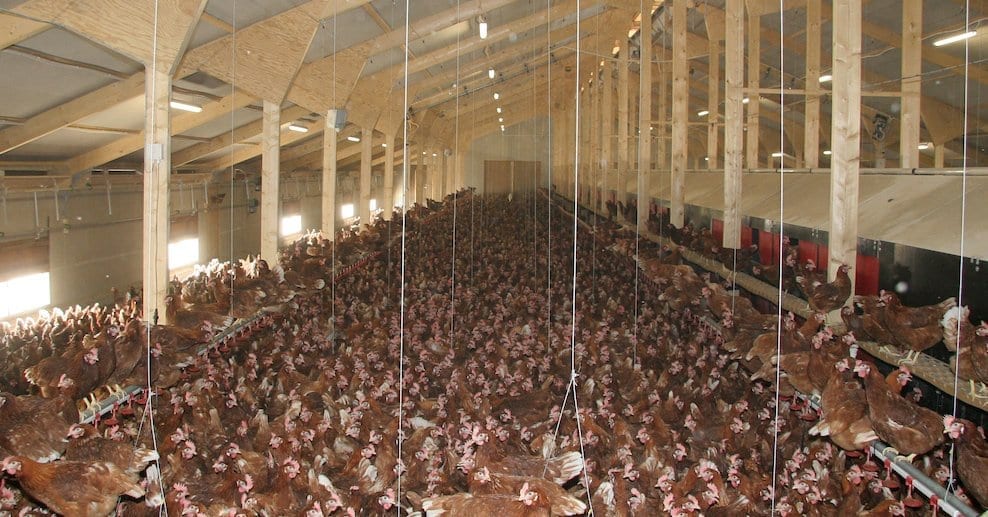 EUROPE and the UK have experienced a summer like no other for the sheer number of avian influenza cases, a new report has revealed.

Between 11 June and 9 September 2022, 788 HPAI virus detections were reported in 16 EU/EEA countries and the United Kingdom, with 56 in poultry, 22 and 710 in captive and wild birds, respectively.

The overview was produced by EFSA, the European Centre for Disease Prevention and Control, and the EU reference laboratory.

In previous years, no cases or only a few cases have been detected over the summer.

The overall 2021–2022 HPAI season has produced the largest epidemic so far observed in Europe, the report adds, with a total of 2,467 outbreaks in poultry and 47.5 million birds culled in affected establishments.

In addition, 187 detections were notified in captive birds and 3,573 HPAI events were recorded in wild birds.

And the geographical reach of this year’s epidemic is unprecedented, with reported cases ranging from the Svalbard islands in Norway to southern Portugal and as far east as Ukraine, affecting 37 European countries in total.

It also crossed the Atlantic Ocean for the first time, spreading from Europe to North America along migration routes and causing a severe epidemic in poultry in several Canadian provinces and the USA.

“The unusual persistence in wild birds continued throughout the summer and occurred in 15 European countries.

From June to September, the number of outbreaks in domestic birds declined compared to the spring and last winter but was more than five times higher compared to the same period a year earlier.

Guilhem de Seze, head of the risk assessment production department at EFSA, said: “With cases detected in poultry and wild birds up to September, the current epidemic is clearly still ongoing.

“As autumn migration begins and the number of wild birds wintering in Europe increases, they are likely at higher risk of HPAI infection than previous years due to the observed persistence of the virus in Europe.”