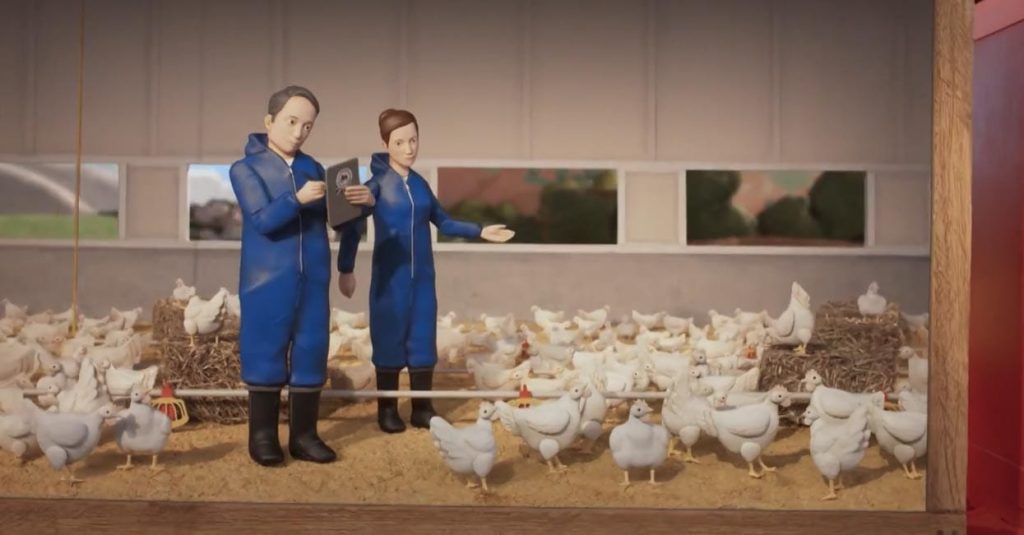 RED TRACTOR is to increase the frequency of audits for its poultry members and formally introduce the option of virtual inspections if the risk of avian influenza (HPAI) is considered high.

The assurance scheme said the move balanced the “practicalities of poultry inspections with the need to maintain high levels of biosecurity in the industry”.

In times when avian influenza is considered high risk, such as the winter months, Red Tractor will switch to remote assessments over a video call.

To facilitate this, the frequency of inspections will go up – meaning producers can expect four visits over 36 months instead of three.

The changes will be formally introduced from March 2023.

A letter to members about the changes said: “The unprecedented outbreak of HPAI and pandemic-related disruptions over the past few years have caused prolonged disruption to on-farm assessments of poultry members.

“Together, these challenges represent a risk to the confidence which underpins consumer trust in the poultry sector.”

Red Tractor suggested remote audits were likely to be introduced between mid-November and March, when the risk of HPAI is typically higher, with physical inspections taking place otherwise.

Producers will not have the automatic right to refuse a physical inspection. RT said it was important to the integrity of the scheme that farms continued to have physical audits regularly.