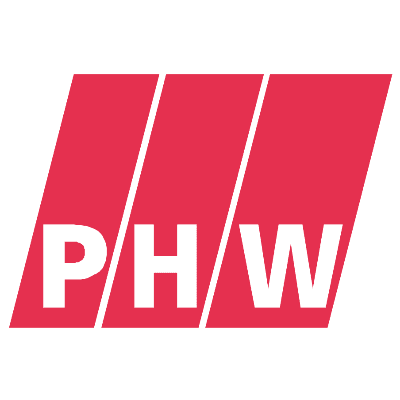 The firm, which is behind a broad range of European poultry brands, predominantly breeds and processes poultry for the retail market.

It said turnover was up 4.1% in the year to 30 June 2018, to €2.58bn, with the growth in particular down to resumed production at Oldenburger Geflügelspezialitäten in Lohne, increased poultry consumption and “strongly developing foreign companies”.

Sales in the core business – “poultry specialities” – grew 1.7% to €1.4bn, while its holdings in Poland, Bulgaria and the Netherlands contributed €523.5m to the top line.

PHW Group said it made investments in German facilities of €233m including:

Internationally the group invested some €32m in sites in Drobimex in Poland, Ameta in Bulgaria and Esbro in the Netherlands.

The group has made much of its partnerships with the nascent ‘alternative protein’ market. It has brokered partnerships with Israeli start-up SuperMeat, the American companies Beyond Meat and Good Catch Foods, and the Canadian company Enterra Feed Corporation.

More recently a partnership with synthetic egg developer JUST has been announced.

“We see our investment in this area as an opportunity to grow through diversity. We want to advance our core business segment by further developing our conventional business and by expanding our animal welfare concepts, while also strongly growing alternative protein sources. Specifically, this means that we do not regard the growth of the plant-based food sector as a threat to our existing core business, but as an opportunity,” said Peter Wesjohann, CEO of the PHW Group.

It said this accounted for 60% of total production (3.3m birds/week), and the business aimed to increase this to 80% in the next financial year.