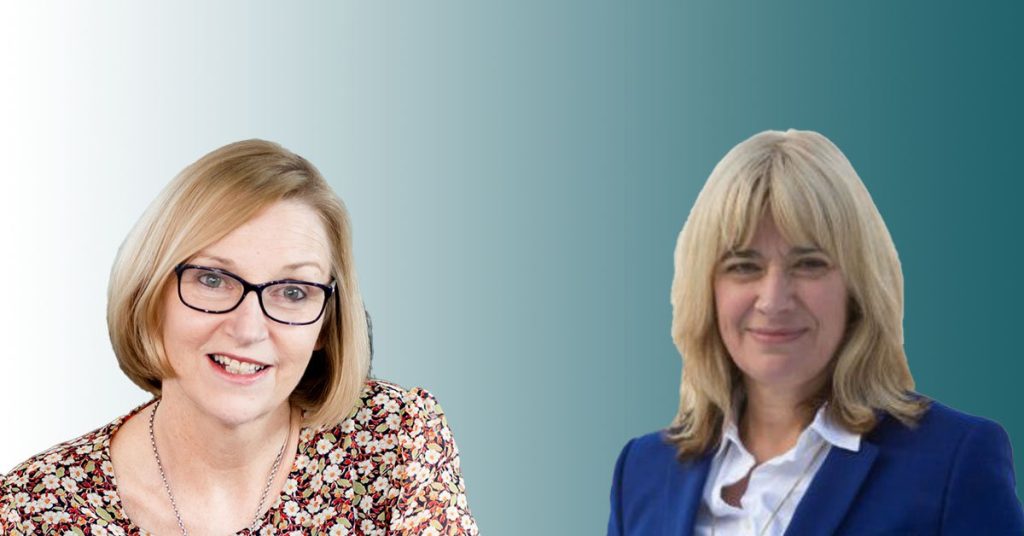 THREE figures have been recognised for their contribution to poultry production and other achievements in this year’s New Years Honours.

Defra said the honour recognised “Christine’s crucial role in maintaining the high standard of animal health and welfare in the UK following our departure from the EU, and her significant efforts in managing the largest ever outbreak of avian influenza flu”.

Robin Faccenda was appointed an OBE in the awards for services to the UK poultry industry and education.

A spokesperson for Avara Foods said: “We are delighted that Robin’s contribution to the poultry sector, his long-standing support for Harper Adams University and the development of the next generation has been recognised in the New Year’s Honours list.

“When he established Faccenda Foods in the early 1960’s, Robin, and his industry peers, helped transform British diets and established fresh chicken as a healthy, natural and delicious shopping basket staple: an achievement too often overlooked, but deservedly recognised here.”

And Professor Lavery was awarded an MBE for services to the Agri-Food Industry and to the economy in Northern Ireland.

She said: “I am absolutely delighted and very humbled to receive this honour. I am proud to be part of the Northern Ireland agrifood industry, and this award is testament to the talented people I work with and everything we are doing to drive food integrity, animal welfare and provide a sustainable supply chain for our farmers and customers.”

Congratulating Ursula, Chris Kirke, president of Moy Park said: “Ursula is committed to achieving excellence across the supply chain, from farm to fork. She is a dedicated researcher, director and leader in our industry and on behalf of Moy Park, we offer her our congratulations.”