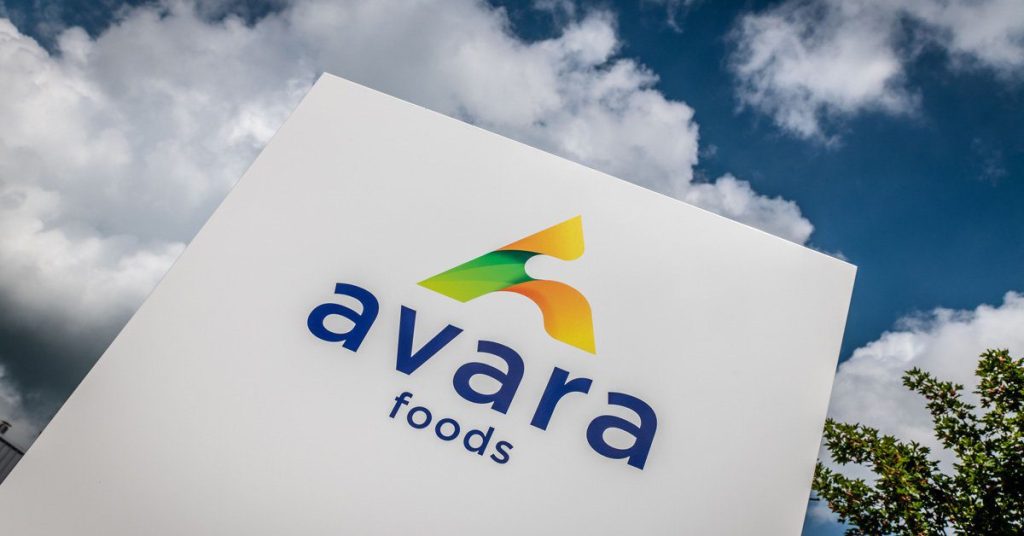 AVARA FOODS has published a ‘roadmap’ to ensure farms in its supply chain no longer contribute excess phosphate into the River Wye.

The poultrymeat processor has said it would with farms to “take accountability for the phosphate in its supply chain”.

About 120 broiler farms make up Avara’s supply chain within the Wye catchment producing just under 160,000t of manure annually.

Broiler farms are enclosed, so do not directly contribute manure to the soil directly.

But farmers may subsequently spread litter on land or sell it to third parties as a fertiliser.

Avara Foods said it had already reduced the phosphate in broiler diets by 27% since 2016, mapped manure and phosphate volumes in the catchment, and exported 100t of manure a week to an anaerobic digestor.

It would continue to optimise diets and send an increasing amount of litter to AD, with a novel AD site coming on stream by the end of 2024.

“This work will be undertaken in partnership with our farmers to manage the transition to a different model for poultry manure that works for both Avara and our farmers and that is commercially viable and sustainable.”