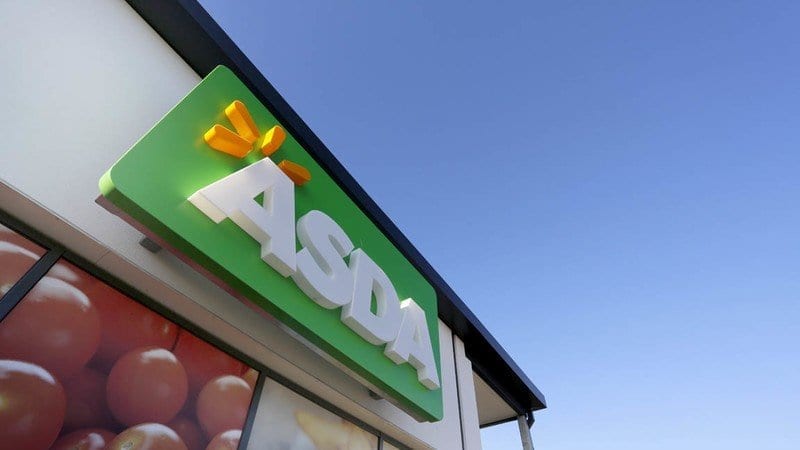 The TOP nine retailers in the UK have published their latest campylobacter figures for whole birds tested between October-December 2018.

The latest figures show that, of the major retailers, 3.1% tested positive for the highest levels of contamination (more than 1,000 colony forming units per gram of campylobacter).

It marks a continued decline in the highest-level of contamination over 2018.

The second-highest tier of contamination was 11.4% over the period (see average results, below)

‘It is encouraging that campylobacter levels in retail chicken are holding consistently low, however, we will continue to work closely with retailers and smaller poultry businesses to bring levels down to as low as reasonably achievable.

‘We would like to thank the major retailers and poultry produccers for continuing to work alongside the FSA in the publication of the results.’

The Food Standards Agency no longer ranks retailers, so Poultry has done so.