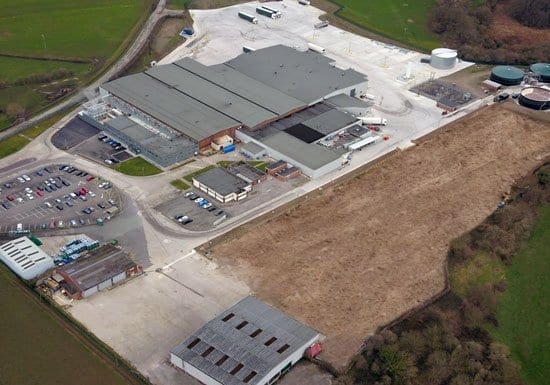 North Wales-based MAELOR FOODS has lodged an appeal, set to be heard on 27 March, over expansion plans.

The processor, which is company to Salisbury Poultry, wants to increase capacity from 400,000 to up to a million birds a but has been hampered by planning setbacks

Problems with odour, noise and traffic movements have been raised by residents about the site, which is a former First Milk processing facility.

And both the local MP Susan Elan Jones and Welsh Assembly Member Ken Skates have given campaigners against the development their support.

But Maelor Foods MD Raj Metha told the Wrexham Leader that odour issues were “teething problems”, and traffic movements at the site are far lower than historical levels.

The appeal will be heard by the independent Planning Inspectorate for Wales.