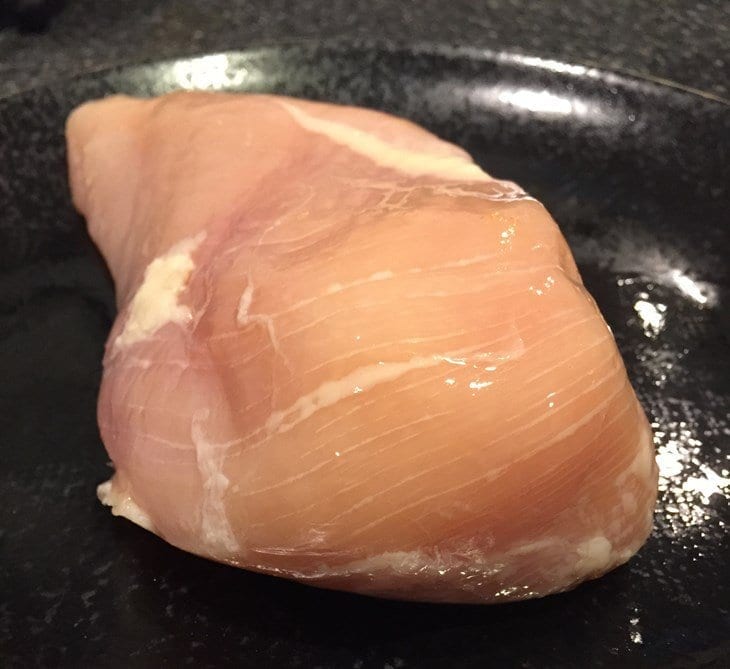 Average broiler slaughterweights in the US are lower as producers try to tackle woody breast issues, according to the latest USDA analysis.

In its March update, the agency said bird weights would have a bearing on total output in 2019.

It points to December’s broiler production, put at 3.2bn lbs, a 3% decline year-on-year, comprised of a 2.3% drop in production and a 1% y- drop in bird weights.

Preliminary data for January suggests a higher headage of broilers slaughtered, but a lower slaughter weight, while February production is expected to be lower for both measures.

As a result the first-quarter projection for output has been reduced by 100 million lbs to 10.4bn lbs.

Despite this, the USDA says egg-set and placement data from the beginning of the year suggests production will expand as 2019 progresses, and it predicts a 1% year-on-year increase in total output.

“Production for the remainder of 2019 is expected to be up, driven mainly by expanded slaughter, particularly as producers ramp up supply to meet expanded processing capacity planned for later in 2019.

“Average bird weights for 2019, however, are unclear as average weights in both the small- and large-bird category have not shown gains over the last two years (see chart below). Woody breast issues have led to dampened large bird weights.”