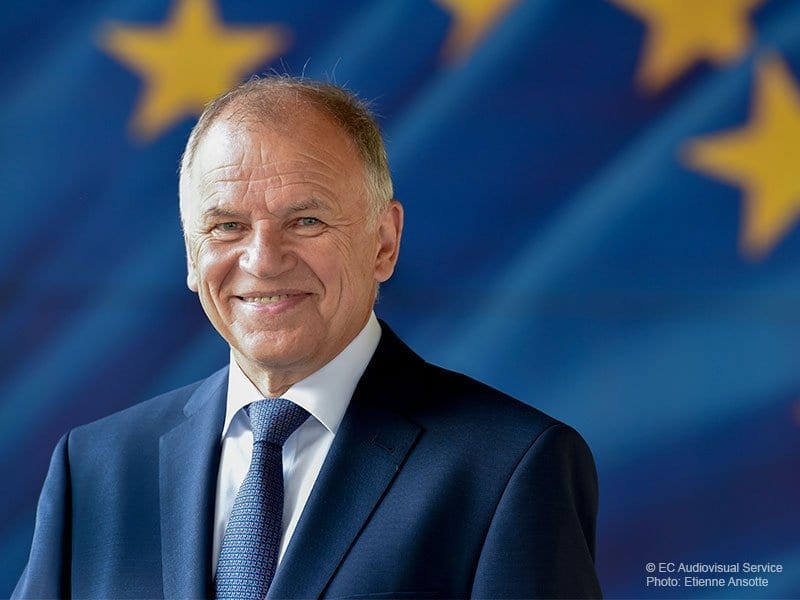 THE European Commission has confirmed that export ban on 20 Brazilian processing facilities is still in place.

Dutch MEP Jan Huitema asked in January if the ban was still in place, given the reduction in broiler prices seen in the EU since September.

He said: “It is speculated that this may be because the import ban has caused a supply of surplus products to build up in Brazil, which are now being exported to the EU in large quantities at extremely low prices.”

But in response, European Commissioner Vytenis Andriukaitis said the ban remained in place. “Contrary to what is stated in the question, this regulation is still in force.

“The import into the EU of meat, meat preparations or poultry meat products from those 20 establishments is therefore still prohibited, while the import from other establishments on the list continues.”

He added meat from Brazil was subject to 100% physical checks, and a further 20% of meat was microbiologically assessed.