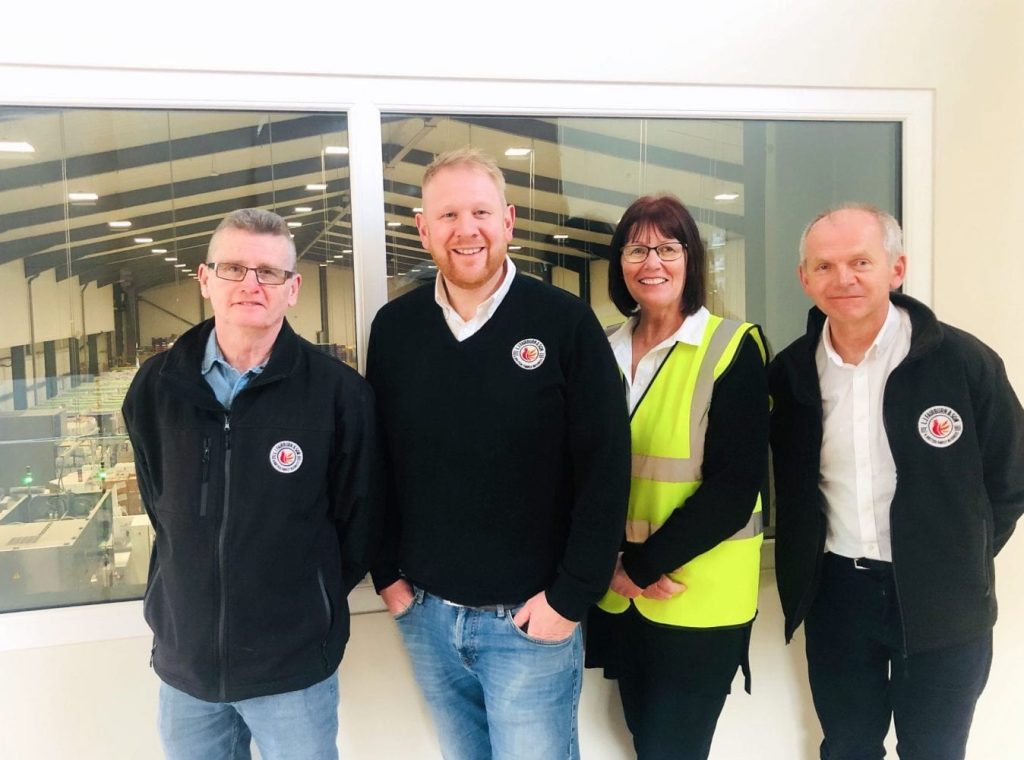 LJ FAIRBURN & SON has announced three new appointments to its management team that it says will “support its continued growth and investment programme”.

Mr Butcher has 35 years’ experience in the poultry industry, and until recently was Hy-Line UK’s managing director. He has also served as Noble Foods’ general agriculture manager.

He will be responsible for Fairburn’s hens and speciality breeds and will assist with new product development.

Yvonne Hynd is now in charge of technical quality standards and compliance at Fairburn’s.

Six years ago, Yvonne was part of the team that helped Fairburn’s transition from being a contract producer to a stand-alone producer and packer. She rejoins the firm after working as a consultant and then for the Lakes Free Range Egg Company.

Fairburn’s managing director Daniel Fairburn said: “Our business has achieved rapid growth and expansion in recent years, and we needed the best possible people in the industry to help support us and further strengthen our management team.

“I’m delighted to welcome Nigel, Yvonne and Davey who will help us drive Fairburn’s further forward in the next phase of our development and enhance our existing knowledge base.”