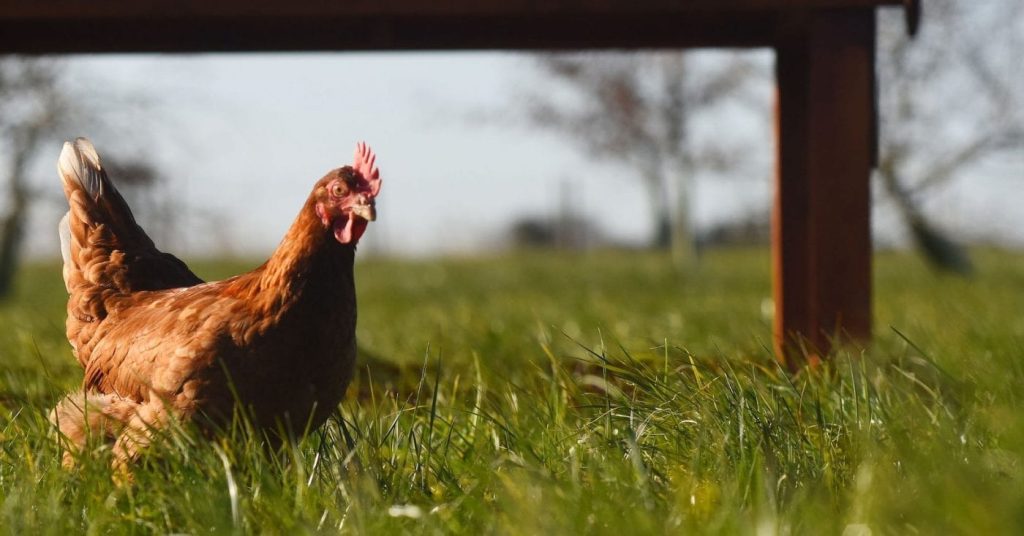 In the latest edition of the Business Benchmark for Animal Welfare (BBFAW), four of the six companies in the “leadership” top tier are UK-based.

They include egg producer Noble Foods and chicken and pork giant Cranswick, as well as supermarkets Marks & Spencer and Waitrose.

In the second-tier – companies that name welfare “integral to business strategy” – half are British businesses.

­­The BBFAW is an independent analysis of 150 global food businesses each year, compiled with support from World Animal Protection and Compassion in World Farming.

UK businesses scored an average of 64% in the survey, compared with 40% of companies in Europe and 34% for all companies covered by the benchmark.

It also found that businesses across the globe are increasing their focus on welfare. Almost two-thirds of the companies analysed now have formal animal welfare policies that are “effectively deployed internally and through their supply chains”.

Of the 55 companies assessed since the report began in 2012, 80% have moved up at least one tier.

Nicky Amos, executive director of the Business Benchmark on Farm Animal Welfare, said: “In 2019, the rise in consumer and investor interest, coupled with increasing pressure on suppliers from food companies signals a ‘perfect storm’ for moving the dial on farm animal welfare.

“The BBFAW’s 2019 company and investor surveys tell us that customer interest in animal welfare is the primary driver for business action for 79% of companies, while 82% of investors consider animal welfare to be an investment risk.

“Companies that fail to take responsibility for ensuring the welfare of animals farmed for food can expect heightened scrutiny from their business customers and partners, from investors, and from consumers.”

Jean-Paul Michalski, company farms director at Noble Foods, added: “Consumer demands are changing and people are more interested than ever in where their food comes from and how animals are treated within the supply chain.

“It’s crucial that companies aren’t left behind, and that clear, transparent reporting becomes the norm as the BBFAW continues its mission.”