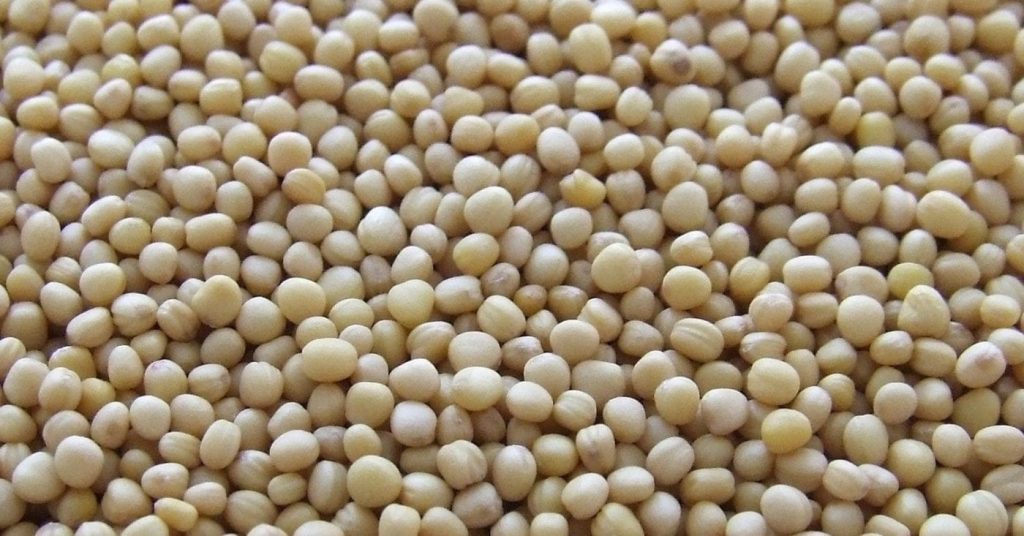 SOYA prices have dropped back to pre-pandemic levels as demand levels off, new analysis suggests.

Quoted prices for 48% Pro soya meal prices were £327/t for a May delivery into Liverpool, down £48/t when compared with the price for the same on 27 March.

Prices spiked as consumers panic-bought food, leading to many countries increasing their imports of animal feed supplies, according to the AHDB. Concerns over delays at Argentinian ports also drove buyer demand.

As a result of this, and a weaker currency, Brazil exported a March record of 13.5Mt over the month.

In the UK, a weakening pound also drove soy prices, which are set in USD.

Since then a more bearish sentiment has emerged. “A likely increase to US soyabean planted area, at the expense of maize, US stocks of soyabeans could hit near-record levels come harvest in September,” said AHDB analyst Alex Cook.

But he added that, long-term, there was support for soya meal, with China resuming pork production. “Chinese officials expect a significant recovery to its pig herd in 2020, although this could well be hampered by coronavirus and the African Swine Fever outbreak that began in 2018.”