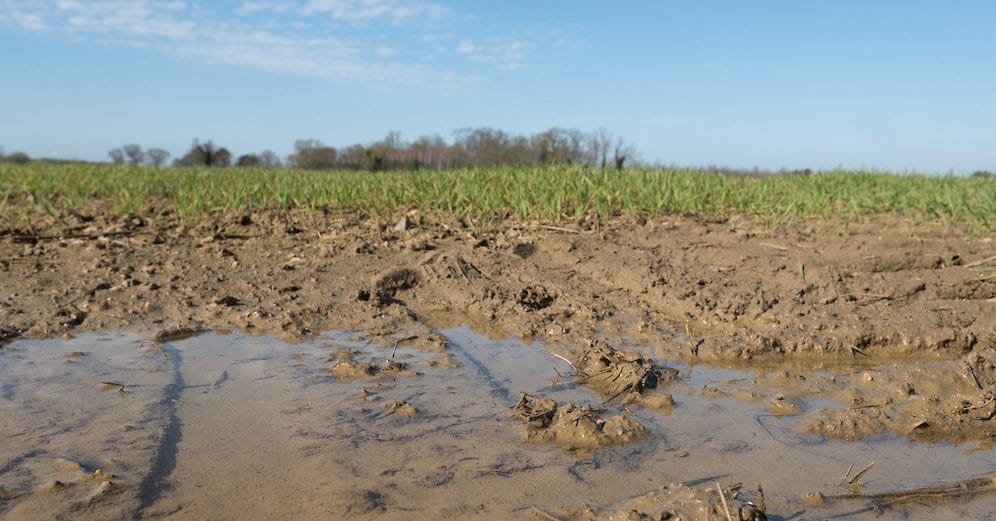 EUROPE’S grain harvest is forecast to decline by more than 11m tonnes, in a large part because of poor planting conditions in the UK and France.

As a result, the total forecast for EU production was revised down to 304m t by the USDA’s Gain agricultural service.

Elsewhere in the European Union, plantings were less disrupted, and production across the rest of the continent is expected to be broadly unchanged this year.

If achieved, the 304m t estimate would be “very close” to the five- and 10-year production average, but would represent a reduction in area of some 500,000ha and 1m ha respectively – the difference being made up by increased yields.

The primary “unknown” for the remaining months of this marketing year and the next will be the impact of coronavirus.

In the UK where producers, particularly across the centre of the country, struggled to plant winter grains in the fall,” the report says.

“Hopes to catch up in February were dashed by continuing wet weather, and a significant switch to spring crops is forecast, especially to barley but also other crops.

“Both France and the UK also experienced very mild and wet winters reducing access to the fields for treatments and increasing disease concerns as well as reducing the yield and quality of these winter crops.

“Conditions are now much improved, albeit access on heavier soils remains difficult in some areas.”

The full report is available on the USDA website.