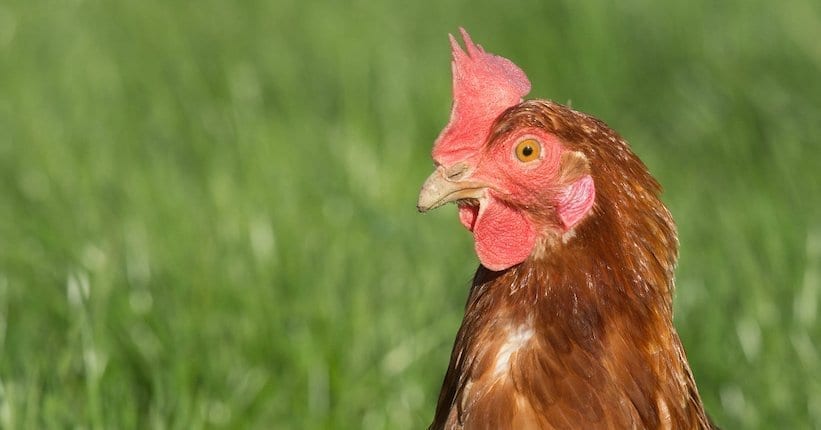 THE NFU is urging poultry farmers to be vigilant in light of reports that animal rights activists are planning a campaign against the sector.

The Brighton-based activist group, Anti-Speciesist Resistance, is coordinating an online protest that will target free-range egg producers in particular on 26 May.

There are links with the 27 January ‘occupation’ of Hoads Farm in Sussex, which resulted in activists taking 51 chickens after protesting on the farm.

The group said that it today wanted to “flood” social media with posts about free-range egg production, and has provided a pack for followers to pick pre-written statements and the accounts to share them with.

The NFU said it was liaising with police over the proposed campaign, to “get a better understanding of what the group is planning.

“At this stage, while they reference Hoads Farm (the free-range layer farm in Sussex that was broken into at the end of January), they refer more generally to the ‘truth of free-range animal farming’ and are appealing to their followers to ‘get ready to tweet, email, phone and generally force people to engage with the truth’.

The NFU understands that this campaign will be online, however, we are urging members to be vigilant and to report any concerns to police.