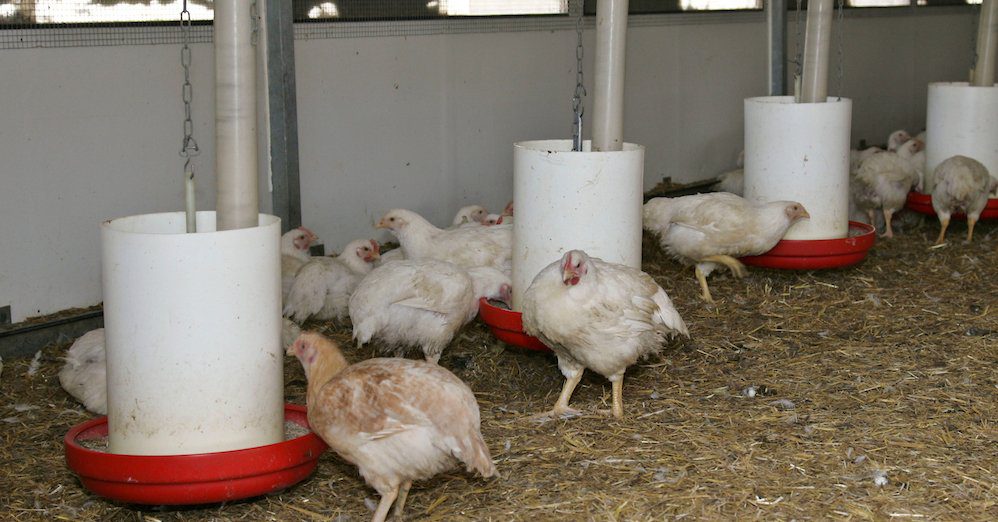 ‘PROMISING’ NEW RESEARCH is examining the value of algae by-products in poultry diets.

Trials are underway that aim to understand whether algae, which is a good source of protein, could become a sustainable plant-based addition to rations.

Researchers have said preliminary results are promising, with potential benefits to the fatty acid an amino acid composition of eggs.

Algae production in Europe is in its “infancy”; producing less than 1% of the more than 30m tonnes produced around the world every year.

The ValgOrize project is aiming to change that by highlighting the value of cultivated algae products in human diets.

The poultry research is being conducted by the Flanders Research Institute for agriculture, fisheries and food (ILVO)

It aims to take the by-products of processing for human consumption, which are still rich in nutrients, and use them as an addition to poultry diets, according to the ILVO’s Johan De Boever.

“It is important to study how the addition of these by-products could affect chickens and other animals and their production.

“When algae cultivation does become more mainstream in Europe, we need to know if this could and should become a valuable solution for the by-products,” he told Poultry.Network.

In addition to good protein, carbohydrate and fat levels, research has suggested some algae can have antibacterial, antiviral and or anti-oxidative effects.

Some varieties are also rich in omega 3 fatty acids – and could contain vitamins and/or pigments like chlorophyll and carotenoids, which could improve egg yolk colour.

The algae must be processed to be palatable for birds, added Marta Lourenço, poultry researcher at ILVO. “Without this treatment, the chicken’s ability to digest the algae could be negatively affected,” she said.

“Amino and fatty acid composition, feed digestibility, as well as flavour of the end product and other aspects need to be studied before we can introduce this as a standard practice”, added Mr De Boever. “That’s why the by-products from the ValgOrize food-related studies are also being studied.”