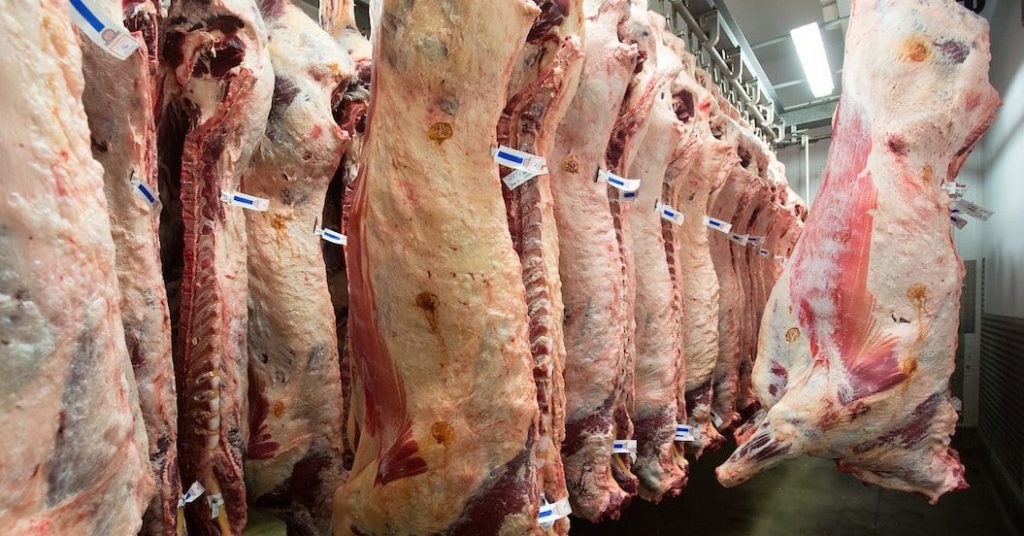 CLOSE TO HALF of consumers have cut back or stopped eating red meat, new research has revealed.

A survey across 11 EU member states asked 11,000 consumers about their attitudes to food and its sustainability and found that just over 40% had either no longer ate red meat or had cut back on consumption.

See also: Covid-19: ’20 million chicks a week not being placed in Europe’

The work, which did not include the UK, found that the primary reason behind reducing red meat consumption was environmental concerns.

It was undertaken by the European Consumer Organisation (Beuc), which represents groups that seek to improve consumers’ rights across 32 European countries.

The group coordinated efforts to release a report ahead of the European Commission’s blueprint for sustainable food and farming, expected at the end of June.

The questions were asked before the coronavirus pandemic took hold across the continent.

In addition to the findings surrounding red meat, the survey suggested there was little appetite for insects and lab-grown meat, but plant-based meat imitations and traditional vegetarian foods were more accepted.

Poultrymeat and eggs were omitted from the report.

Monique Goyens, Director General of BEUC, said: “It comes across as difficult for many consumers to cut down on red meat, though our consumption in Europe is well above what is recommended for human and planetary health.

“At the same time, most people have nothing against eating more lentils, beans, and other pulses as an alternative to animal proteins.

“Regulators, food producers, and retailers have a crucial role to play to adjust pricing, marketing, and every other factor that push us to buy one food product over another.”

The full report is available on the Beuc website.