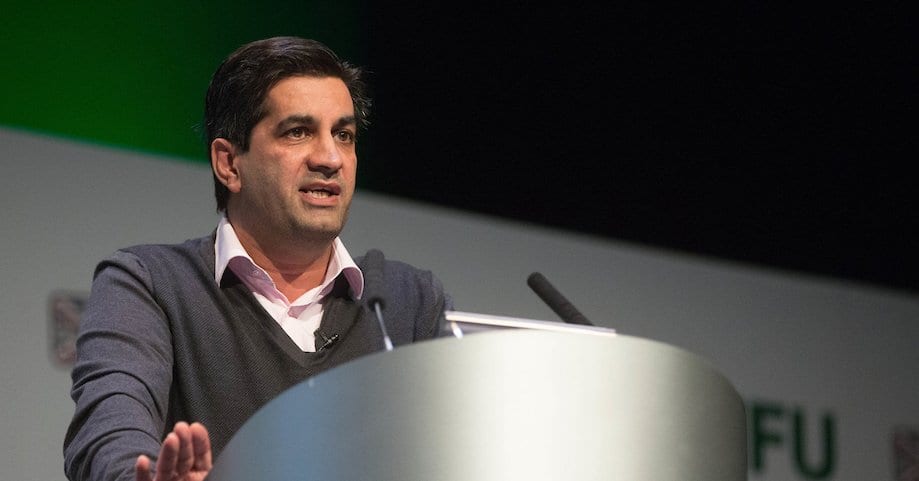 BOPARAN HOLDINGS has recorded significant earnings improvements in its third-quarter financial results, which cover the thirteen weeks to the end of April.

Like-for-like earnings before interest, tax, depreciation and amortization (LFL EBITDA) were up 53.4% when compared with the same period a year earlier.

The improvement was driven by the company’s poultry division, which recorded a 63.2% leap in LFL EBITDA to £20.4m.

Boparan Holdings is on a drive to improve financial performance at the firm, which is the parent company of 2 Sisters Food Group.

The improvements were despite a 1.2% impact on sales because of coronavirus, and poor performance in the firm’s European operation, where low prices and avian influenza hit profitability.