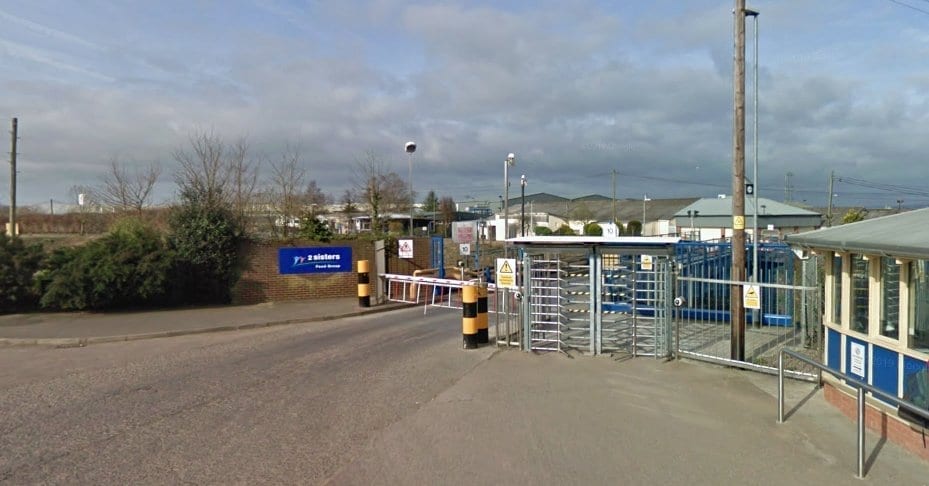 2 SISTERS FOOD GROUP has said it is backing the government’s Kickstart scheme, which aims to get young people into work, as it revealed it has 300 live vacancies across its estate.

The Kickstart scheme is a £2bn initiative that targets people aged between 16-24 on universal credit – and likely to be at risk of long-term unemployment.

Employers will be able to recruit those eligible for a six-month work placement that will be funded by the government.

2 Sisters said it welcomed the move, adding it had 300 live jobs available in its UK poultry business, predominantly spread across its processing sites in Scunthorpe, Lincolnshire and Willand, Devon.

The vacancies came about because of higher demand for poultry products, as well as higher levels of staff absence.

Ranjit Singh Boparan, president of Boparan Holdings, said: “The Chancellor is right when he says the UK cannot afford a lost generation because of the coronavirus crisis.

“The fall-out of this crisis will hit vulnerable young workers harder than other age groups, so my business is well-positioned to help at our sites which have vacancies.

“We understand that the Kickstart scheme is an initial six-month placement, but this is not to say there wouldn’t be further opportunities for those starting out on their careers to develop themselves and stay at the business.”

“We have a great track record for training our people with many success stories of personal development from shop floor to senior management, so we’d really like to hear from as many people as possible.”