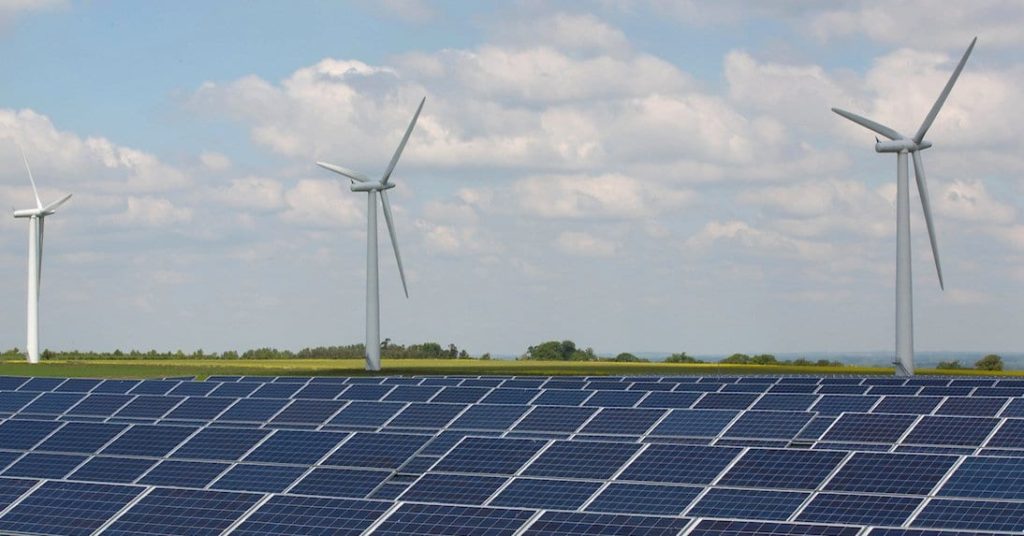 THE NFU has released a series of case studies showing how its members are cutting carbon emissions as part of the union’s ambition to be ‘net zero’ by 2040.

The case studies cover 26 farm businesses – including some well-known poultry producers, who detail how they are reducing their carbon footprint.

There are three pillars to the NFU’s net-zero plan: productivity; carbon storage; and renewables and bioenergy.

“We were faced with two choices: sell the farm or refurbish the sheds,” said Mr Bourns.

“As my son James wanted to come back to the farm, we decided to refurbish.

“We didn’t have to start from scratch – the old sheds were stripped back to the timber frame and skin, so we didn’t need planning permission.”

“We’ve had to adapt to the tech in the new sheds.

“Next up we’d like to install biomass boilers using woodchip and/or poultry litter, as well as solar PV but the policies have to be right. Accessing finance for the next generation is still going to be a challenge.”

The refurbishment improved productivity by 49% per kg of meat (in terms of energy use) and the farm now achieves more consistent results throughout the year.

David and Helen Brass, of The Lakes Free Range Egg Company, have planted more than 214,000 trees that include rowan, sessile oak, English oak and field maple.

“We’ve found that tree density and placement are important – it may look random but it’s essential that planting is planned,” said Mr Brass.

“It’s proved a win-win for better egg production and biodiversity.

“Without trees, the farm would be a poorer place and it makes us feel like we’re making a difference.”

“We have plans to plant more trees, but we’re taking a holistic approach from farm to packing station focusing on innovation, reducing energy use and minimising carbon emissions.

“We already have one of the lowest carbon footprints in the industry.

Next, we want to trial LED lighting in pullet rearing units, and the longer-term challenge is to work with research to halve mortality in five years.”

They also detail how new pullet rearing units are improving bird performance all the while requiring less energy.

“We got over taking productive arable land out of long-term food production.

“Now, we’re thinking about planting more trees if the business case stacks up and, ideally, if long-term support was available.

“As well as minimising a farm’s carbon footprint, trees have great benefits for the welfare of the birds, so everyone is a winner.

“Looking forward, more solar PV would be great because it’s now cost-effective, but we need to get over the Distribution Network Operator limit or accept no export payment allowance.

“I’m also thinking about future impacts on flexibility – would I be allowed to remove trees which weren’t grant-aided if I wanted to go back to arable?”

Next up is getting more from chicken litter and possibly installing batteries,” Sir Peter said.

“We’re also asking ourselves how do we replace soya in chicken feed – is insect protein the answer? And how do we reduce the use of heavy, fuel-hungry tractors?

Net-zero 2040 is a massive challenge, and getting our response right will provide genuine business opportunities as well as reducing costs and making our farming systems more sustainable.”