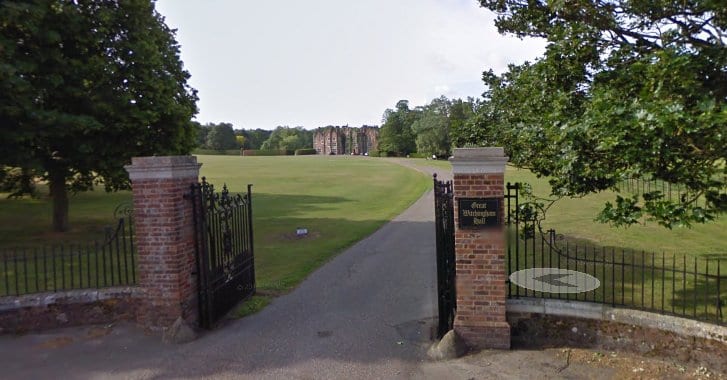 A FIRE over the weekend at Bernard Matthews’ Great Witchingham headquarters will see production diverted to other facilities this week.

Late on Saturday, 22 August, fire crews from across Norfolk attended the blaze, which was first found in the factory’s plant room.

A spokesman for the firm said: “A fire was discovered in our plant room, which is a separate building to the main production area.

“Thankfully, the fire service responded promptly and managed to extinguish the fire quickly.

“No-one was injured, and investigations will now begin to establish the fire’s cause.

“Production will recommence tomorrow [Monday 24 August], but a percentage of products will need to be diverted to other locations.

“Supplies to customers should be unaffected.”