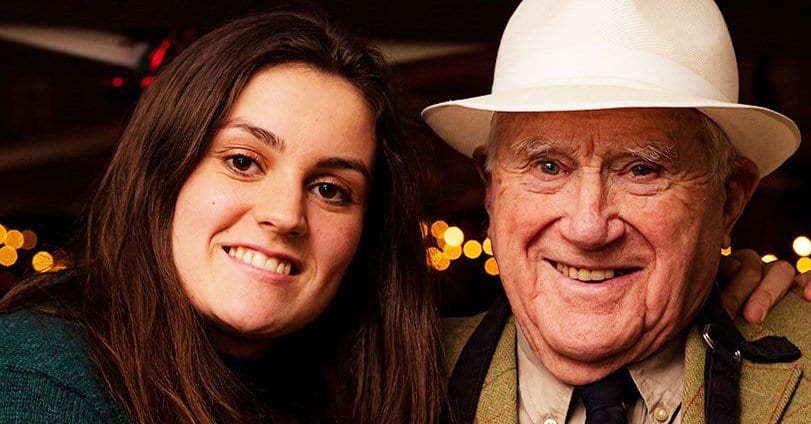 KELLY TURKEYS has said a third generation of the Kelly family has joined the firm.

Ella Kelly will work as a marketing manager alongside on-farm duties looking after birds.

“It’s an exciting time to be starting with the business on the eve of its 50th anniversary and with our new charcuterie company launching next year,” she said.

“A lot of my role is working on that as well as events to mark our anniversary year.”

Ms Kelly graduated last year from the University of York with a degree in environment, economics and ecology.

She did a four-month internship at a digital marketing agency, and then gained experience with an events company in London and with the marketing team at the Jamie Oliver headquarters.

“I was also offered a job at a market research and brand strategy agency in London,” she said.

“However, due to Covid-19, my start date was postponed as they couldn’t afford to take on new people in the current climate.”

The business was founded by Derek and Molly Kelly when they bought a broiler farm with a chick hatchery at Danbury, in Essex, and then switched to hatching turkey poults for the niche Christmas market.

“It is particularly satisfying to have a granddaughter join us,” added Derek Kelly.

“She ‘earned her stripes’ with a very successful social media campaign last Christmas.

“I look forward to her continued success to justify my prediction that she will be a valuable addition to our team.”