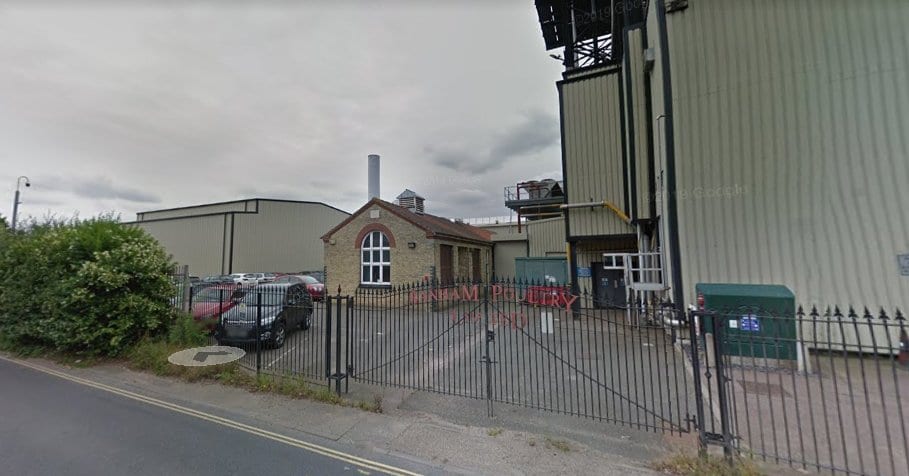 BANHAM POULTRY-linked positive cases of coronavirus have now risen to 104, out of 769 returned.

It comes as some 250,000 birds were culled on-farm as the processor had reduced capacity because of self-isolating staff.

It is understood that there were efforts to divert birds to other processing plants.

There are now hopes that capacity at the Attleborough processing plant will improve after deep cleaning meant 45 agency workers could be brought in as cover for self-isolating staff.

Last week Banham Poultry agreed to the partial closure of its plant – testing indicated that the outbreak was concentrated in the firm’s cutting room.

More staff have now been tested across the rest of the factory, and Norfolk County Council’s director of public health, Louise Smith, said there had been fewer cases discovered.

“The latest total of positive tests from the Banham Poultry site has risen to 104, out of 769 results returned.

“This is a smaller rise than in previous updates.

“On current projections, that would give us an approximate infection rate across the whole site of around 13%, compared to the total of 23% we found when we tested staff in the cutting room.”

Banham Poultry has formally asked for financial support, according to county council leader Andrew Proctor, which he said would now be considered by officials and ministers.

The NFU said its regional office was “in close contact with Banham to understand the current situation”.

Both Banham Poultry and the British Poultry Council were also approached for comment.