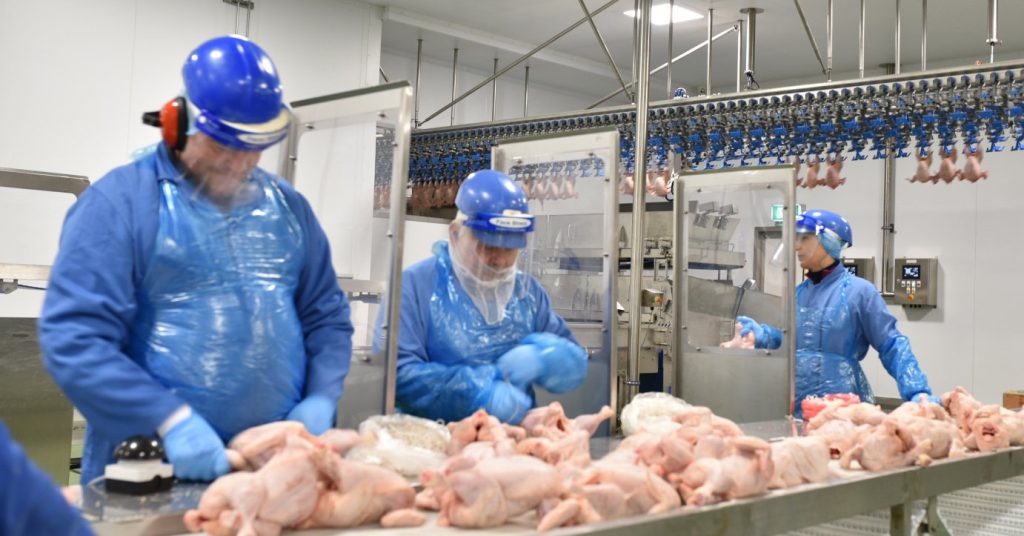 AVARA FOODS has announced an £11m investment in its Brackley processing site.

The firm said the upgrades, which will include new technology, equipment and improved staff facilities would ultimately increase productivity and create new jobs.

It is part of a wider £100m that the firm plans to spend on operations in the UK over the next three years.

This funding will primarily be used to fit out a new packing hall, adding conveyors and automated handling systems.

Staff spaces such as the canteen, kitchen and changing areas will also be either replaced or refurbished as part of the works.

Avara said it hoped to complete the works by Spring 2021.

Site manager at Avara Foods Brackley, Claire Tarvit, said it was the largest single investment ever made at the site.

“We firmly believe steady investment in our people, facilities and technology is the best way to sustain growth and offer our people greater career opportunities.”

Andy Dawkins, chief executive Avara Foods added: “We’ve had a home in Brackley since the early ‘70s, and this planned investment is proof of our long-term commitment to both our people and customers.

“Where others in the market are delaying the implementation of plans for growth due to uncertainty around Brexit, we’re forging ahead with a comprehensive capital investment programme in which we plan to spend over £100m on improving our British operations over the next three years, solidifying our position as a leader in poultry processing.”