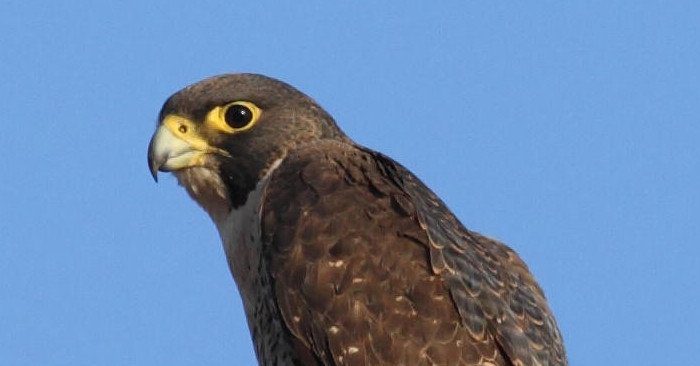 H5N8 has been confirmed in a peregrine falcon that discovered in County Limerick, according to the Republic of Ireland’s Department of Agriculture, Food and the Marine (DAFM).

Further tests are underway to determine whether the virus is the same highly pathogenic strain found in Great Britain, the Netherlands and Germany.

The DAFM said it would keep in “close contact” with industry stakeholders, and highlighted the importance of strict biosecurity.

A peregrine falcon was also found to have H5N8 avian influenza late last week in Denmark.

It follows two AI outbreaks last week in the UK – one a highly pathogenic H5N8 variant on a broiler breeder rearer farm in Cheshire and H5N2 low-path detected on a Kent smallholding.

There have also been hundreds of wild birds confirmed with avian influenza across the European continent, and two outbreaks on farms in the Netherlands.

Defra, Scotland and Welsh authorities have raised the risk level of avian influenza incursion in wild birds in Great Britain from ‘medium to ‘high’, and the risk of infection in commercial poultry from ‘low’ to ‘medium’.

Northern Ireland has not yet changed its risk level in line with the other nations within the UK but said it would remain “under constant review”.