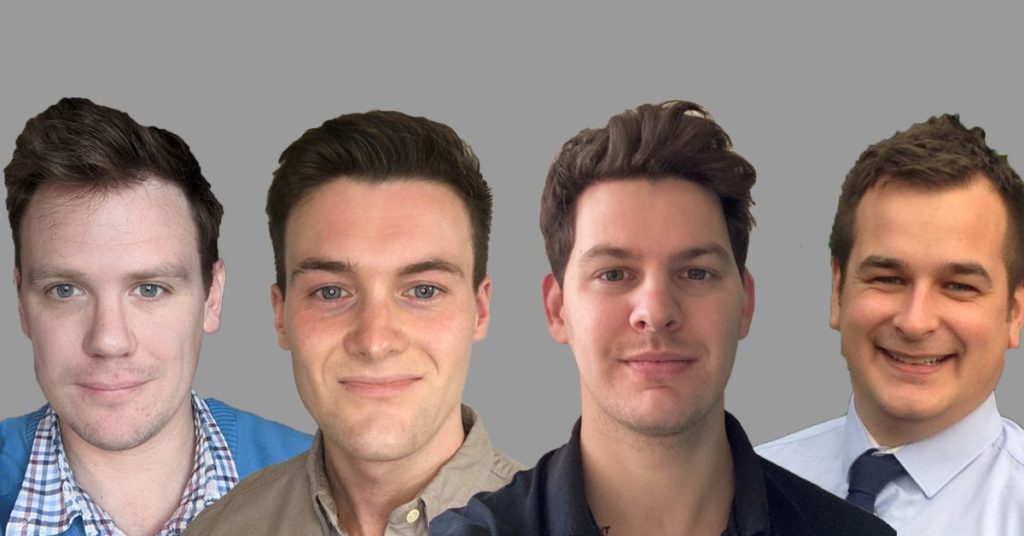 FOR FARMERS has announced the appointment of four new recruits to its poultry team.

See also: How to get broiler chicks off to the best start (sponsored link)

The company said the new starters would bring “a high calibre of knowledge and trusted experience” to the company.

James Tilley has joined to cover the North West of the UK, bringing an array of sales and procurement experience, alongside on-farm expertise from his farm and wholesale business in Denbigh.

Focusing on the Midlands & M1 corridor, Christopher Burton joins the team with experience and understanding across broiler, mill, and sales managerial roles.

James Girdler has moved to the poultry team following work as a For Farmers trainee commercial nutritionist.

Mr Girdler’s role brings a focus to organic feed sales in the southern half of the UK, along with a concentration on the For Farmers Turkey strategy.

And Harry Atkinson joins the For Farmers with a range of previous roles in the animal feed sector.

“The expansion of our team will deliver a vital link to the producer, which will support the growth of the For Farmers poultry offering across the United Kingdom.”