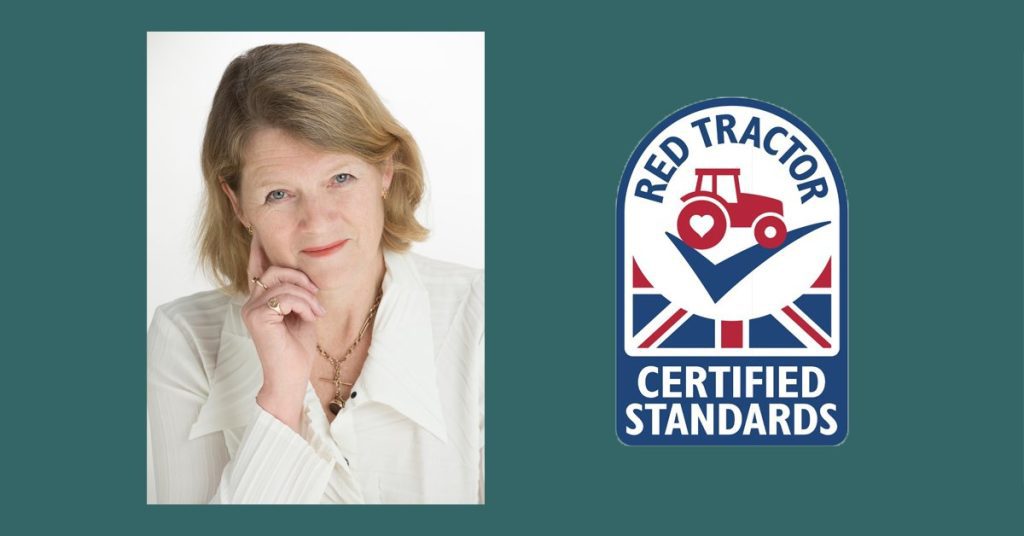 She takes up the role on 1 January 2021, replacing Dame Lucy Neville-Rolfe, whose term ended last month.

Christine started her professional career as an engineer and then moved into marketing working at organisations including Mars, Vodafone and Anchor (now Fonterra).

For more than ten years, she ran the Co-operative Group’s farming business- the largest of its kind in the UK. In 2004, she was awarded a CBE for services to agriculture.

She currently serves as the Chair of the BBC Rural Affairs Committee and MDS – a management training scheme for the food and fresh produce industry.

She is also a Director of the AF Group, a £250m purchasing co-operative for agri-businesses.

“This role builds on my experience in farming, the food chain, working with government and most of all with consumers.

“With uncertainty on standards of food imported into the UK post-Brexit, this is a great time to be working on British standards and ensuring they are fit for purpose for all its stakeholders.”

The NFU welcomed the appointent.

“Having worked closely with Christine as the GCA, Red Tractor will benefit hugely from her strong leadership, collaborative relationships that she works so hard to develop, and an ability to drive the industry forward,” a spokesman said.

“The NFU looks forward to working closely with Christine and Assured Food Standards at a critical time for UK food and farming as we look towards life outside the EU.”

Assured Food Standards (AFS) is a not-for-profit company, owned and created by the British farming and food industry but operating independently.