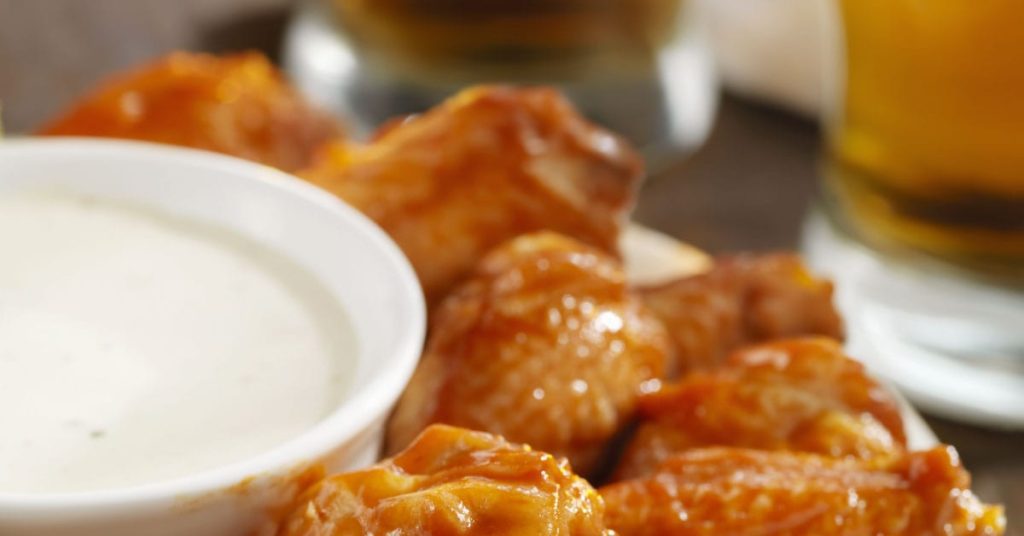 AMERICANS will eat a record 1.42 billion chicken wings over the course of this year’s Super Bowl weekend.

This year the Kansas City Chiefs and Tampa Bay Buccaneers battle it out on Sunday 7 February.

See also: ‘Perfect storm’ of challenges for the poultrymeat sector

The figure is up 2% on last year, according to the National Chicken Council (NCC).

NCC spokesman Tom Super said sales of wings had held up well, despite the pandemic.

“If you think about it, restaurants like wing joints and pizza places were built around takeout and delivery, so they didn’t have to change their business model that much during the pandemic,” he explained.

“Wings travel well and hold up during delivery conditions.

“Plus, they align with consumer desire for comfort food during the pandemic.

“Chicken production remained steady in 2020, and as long as people are sitting around watching TV and maybe drinking a beer, wings will remain in the game. Don’t forget the air fryer revolution, either.”

In restaurants, servings of chicken wings were up 7% in 2020 versus 2019 despite an 11% decline in trips to commercial restaurants over the same time period.

And total U.S. wing retail/supermarket sales during the pandemic months totalled almost $3 billion, up 10.3% from a year ago.

The in-store frozen wing category is up an “astonishing” 37.2%, according to the NCC.

How do 1.42 billion chicken wings stack up? Picture this: