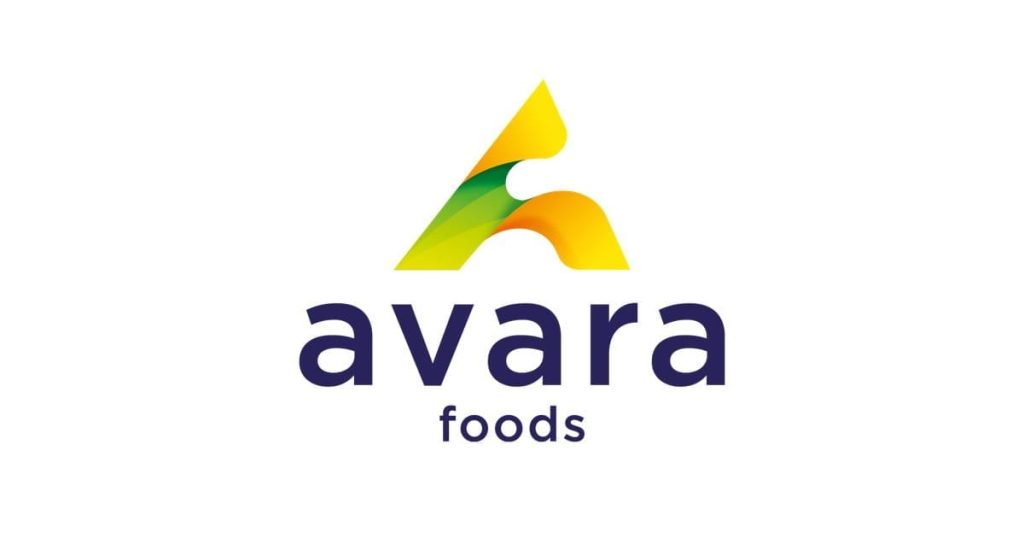 AVARA FOODS HOLDINGS, parent company of the joint venture formed between Cargill’s fresh poultrymeat business in the UK and Faccenda Foods has posted its first set of accounts.

The figures relate to trading in the seven months between 31 October 2017 and 31 May last year and accounts for separate activities up until 27 January when the businesses merged financial reporting.

The directors of the business say that they expected demand for poultry meat to continue to grow over the rest of 2018 and into 2019, and a “primary focus will be on developing fit for the future facilities capable of growing in line with our customer offer and increased throughput”.

But commodity headwinds, pay inflation and labour availability given Britain’s intention to leave Europe all created uncertainty, they added.