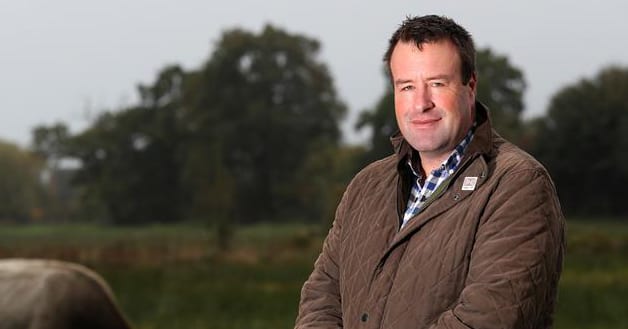 THE NFU has stressed the ‘significant impact’ that changes to regulations surrounding the transport of poultry and other livestock would have on the sector.

Defra recently closed a consultation on proposals to cut maximum transport times between farm and slaughterhouses and impose strict temperature limits on animals in transit.

But the farming union said the changes would harm both the livestock and poultry sectors “while failing to deliver any meaningful benefit to animal welfare”.

Under the proposals put to Defra, the maximum transport time could be cut from 12 hours to just four – including loading and unloading time.

Another concern for the NFU was the introduction of limits to journeys if temperatures were forecast to drop below 5C or above 30C.

The current rules specify that ventilation must maintain internal lorry temperatures at between 5C and 30C.

Research by the NFU looking at weather data over the past 20 years suggested that limiting transport by weather forecasts would have meant farmers losing on average 56 days on which they could move birds each winter.

NFU Deputy President Stuart Roberts said: “Maintaining high welfare through transport is absolutely crucial and every single farmer wants to ensure their livestock arrive at their destination in good health.

“Transporting livestock and poultry is an integral part of UK food production. The suggested changes to journeys based on duration and weather conditions would cause serious delays and disruption, potentially damaging welfare outcomes, while changes to vehicle requirements would add significant costs and lead to many more journeys being made.

“These are serious issues, especially when no evidence has been provided to suggest they would actually benefit animal welfare.

“Defra has been unable to provide a sufficient financial impact assessment on what its proposals would mean for the industry, and due to the timescale of the consultation has limited our own economic analysis.

“To underpin the industry’s own aim of delivering high animal welfare, we believe improvements could be made by providing clearer guidance, as well as better regulator enforcement, on the areas that do make a difference to welfare – loading and unloading vehicles, animals’ fitness to travel and driver training.”