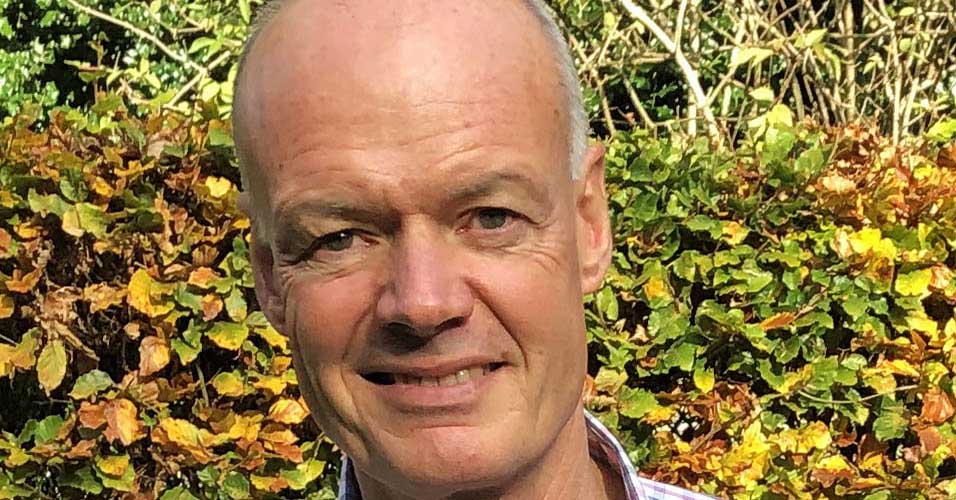 NOBLE FOODS has appointed Chris Bull as its new chairman, the latest in a series of senior appointments at the egg packer.

He joins the Noble Foods board following a career spanning more than 36 years.

Mr Bull began a 25-year career at Unilever as a management trainee, rising through the ranks to become chief customer officer.

For the past six years, he has served in chair and non-executive director roles, currently as chair of Forthglade Natural Pet Food and Pact Coffee and previously with Weetabix Food Company and Meadow Foods Limited.

It is the latest in a series of senior appointments at Noble Foods. In late February, the firm announced Liam Burke as the managing director of its consumer division, which includes its shell egg, foodservice and agricultural businesses.

“Chris is a seasoned professional who will complement the existing board with his commercial and industry acumen, and we look forward to working with him to shape and drive the long-term growth strategy of Noble Foods Group and its leading brands.

“I’d like to thank Trudi Ryan for her strategic guidance and dedication as interim chairperson, and we’re pleased to announce that she will remain on the board as a non-executive director,”

Commenting on his appointment, Mr Bull said: “Working with companies that have the highest ethical standards is particularly important to me.

“I am excited to be joining the team to help sculpt the vision of the future for the Noble Foods Group.”