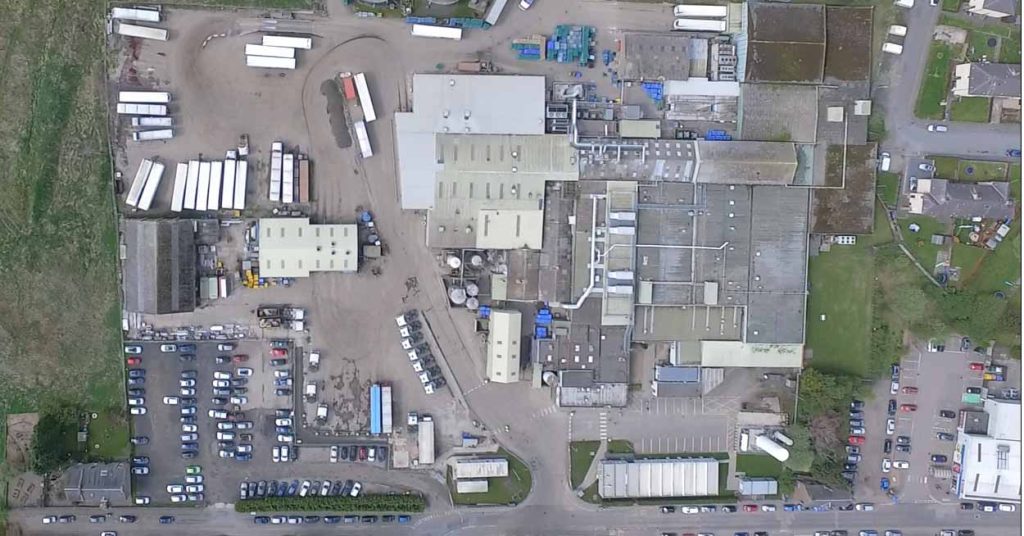 It is part of an “ambitious Scottish vision” for the firm, which could ultimately see £150m invested in agricultural developments.

They would include new farming space across West Lothian, an upgrade to the firm’s feed mill at Edinburgh Airport and potentially a new feed mill in Scotland’s Central Belt.

Amber REI said that the new processing facility at Coupar Angus would be build adjacent to the existing site, subject to planning.

It described the new site as low-carbon and state-of-the-art.

The investment will be realised, in part, through the delivery of Drumshoreland Garden Community, a £275 million residential-led mixed-use development on land currently used for poultry production.

The proposal is to re-build modern poultry production facilities elsewhere in Scotland.

And the new garden town will include around 1,800 homes, including 25% affordable homes (c. 450). Planning applications for this were recently submitted to West Lothian Council.

A spokesperson for Amber REI said: “We are delighted to be working towards planning applications for the facilities in Coupar Angus.

“Our ambitious vision for Scotland, of which Coupar Angus is part, will preserve and create jobs, both directly and indirectly, as well as contributing to delivering a low carbon sustainable future for the agriculture sector.

“We would urge the community to become fully involved in the consultation process and help shape the proposals for our scheme as It progresses.”

Local MP Pete Wishart added: “Should planning permission be obtained, it will be fantastic to see this potential level of investment being used to upgrade the current processing facility in Coupar Angus, delivering new state-of-the-art low-carbon facilities.

“In addition to creating much-needed employment, it is a tremendous opportunity to raise standards by improving the facilities, delivering high-quality production while tackling climate change and delivering a sustainable future.”