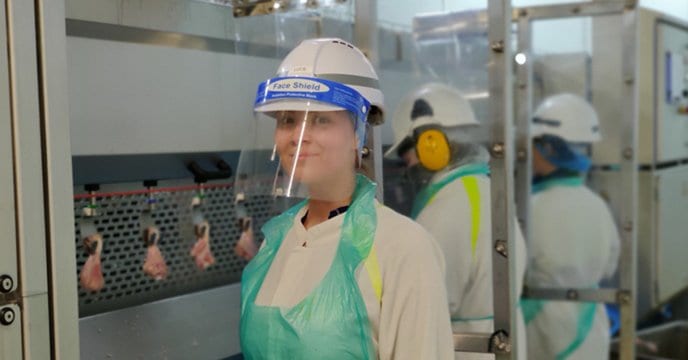 AVARA FOODS has announced a £1.9m investment in a new automated packing line and deboning equipment in its Hereford processing plant.

It follows £6.5m spent at the site over the past two years in new technology, site improvements and staff development, the company said in an update.

The company, which posted a £15.6m profit in its most recent financial results for the year to 31 May 2020, said it was looking to recruit 100 people in Hereford to help meet expected seasonal demand.

“With summer just around the corner and temperatures already warming up, production of barbecue products is also now underway at Avara’s Hereford factory,” the company said, “consisting of skewers and marinated meats, these foods are popular summer staples and always a hit with shoppers.”

Marcus Billig, site manager at Avara Foods, Hereford, said: “Avara remains committed to investing in its Herefordshire production and agricultural operations and is proud of its long association with the county.

“We’re proud to be a major employer in the city and always pleased to create new roles as we grow.

“The new line and equipment complements our existing operations and allows us to produce even more here in the heart of Hereford.

“We’re continuously investing in and improving how we work, and I’m delighted our factory boasts these upgrades.”