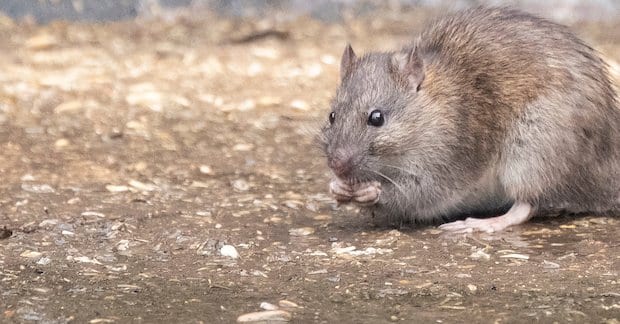 BASF has launched a new rodenticide to the UK market that it says is fast-acting and an option where resistance to other products is a problem.

Concerns over resistance to anticoagulant rodenticide baits has created the need for a new active to be introduced to tackle so called ‘super rats’.

Selontra instead uses the active ingredient cholecalciferol and causes death from hypercalcaemia.

BASF said the active was contained within a highly palatable bait matrix, making it appealing to rodents on farms where other feed sources are available.

And that it had developed a new ‘speed baiting’ method to control infestations in seven days.

The 7-2-7 method means seven blocks of Selontra placed on day one and replenished on day two can be sufficient to tackle farm rats effectively.

“Cholecalciferol is not persistent in the environment and so also offers an opportunity to reduce the effect of rodenticides on non-target species,” added Sharon Hughes, global technical marketing manager at BASF

“Selontra works by the rodent having too much calcium in the blood.

“This means fewer, less harmful residues which will help to minimise the risk to non-target species.”