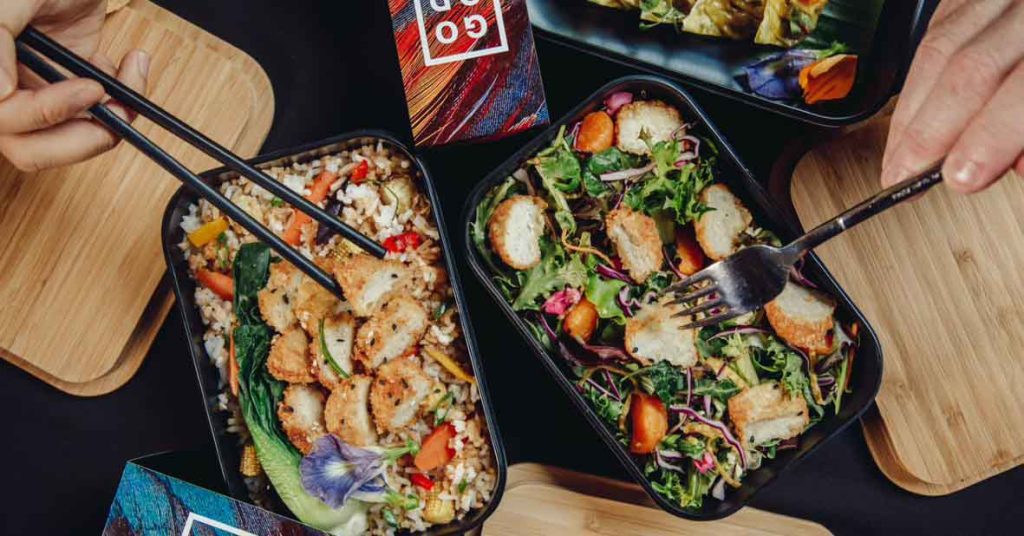 GOOD MEAT, a start-up that is pioneering lab-grown chicken meat, has secured $170m in funding to grow in scale.

The company said the investment represented the single largest announced fundraiser in the cultured meat sector to date.

Its lab-grown chicken will soon be on the menu at set times at a JW Marriott restaurant in Singapore.

A survey conducted by a management consulting firm for Good Meat suggested two-thirds of shoppers were open to substituting conventional meat for cultured meat, and more than 80% of restaurant operators said they envisioned cultured meat replacing all traditional meat in the next 10 years.

Josh Tetrick, co-founder and CEO of Eat Just, said: “This investment, along with the historic decision by JW Marriott Singapore South Beach, points to what’s ahead: meat without killing animals will replace conventional meat at some point in our lifetimes.”

UBS O’Connor was one of the hedge funds that invested. Its chief investment officer Kevin Russell added: “The $2 trillion global market for meat and poultry is likely to experience significant change and disruption over the next 10 years as consumers increasingly recognize the environmental impact of their diet choices and search for healthier and more sustainable products like GOOD Meat to replace conventional animal proteins in their diets.”

The company is scaling production in Singapore, where it is already supplying a restaurant and the food delivery platform foodpanda.

It says that it is also preparing for market entry in the United States.