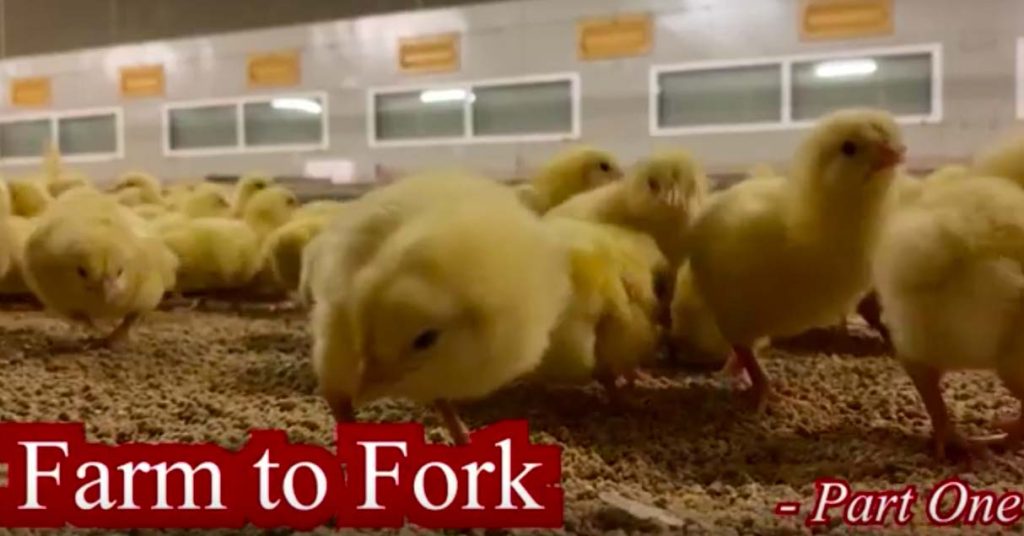 A BROADCAST journalism student and poultry farmer’s daughter has used her final project to showcase how chicken is produced in the UK.

Bethan Edwards’ family farm broilers in Shropshire and she has just completed a degree in broadcast journalism from the University of Salford.

See also: Broiler chick placings up but liveweights down

For her final dissertation project, Bethan chose to produce a film explaining how chicken is produced.

The video goes from breeder flocks to hatcheries, explains how birds are reared on-farm, and how broilers are processed.

Bethan said she wanted to produce a piece of video similar in style to something that might feature on the BBC’s Countryfile, but had been limited by where she could film because of lockdown.

Then it struck her that she could feature her family farm and was also able to interview people in the wider poultry supply chain.

She explained: “I wanted to produce a video that everyone could learn something from, whether they are already involved in the poultry sector, or they didn’t know anything about it.”