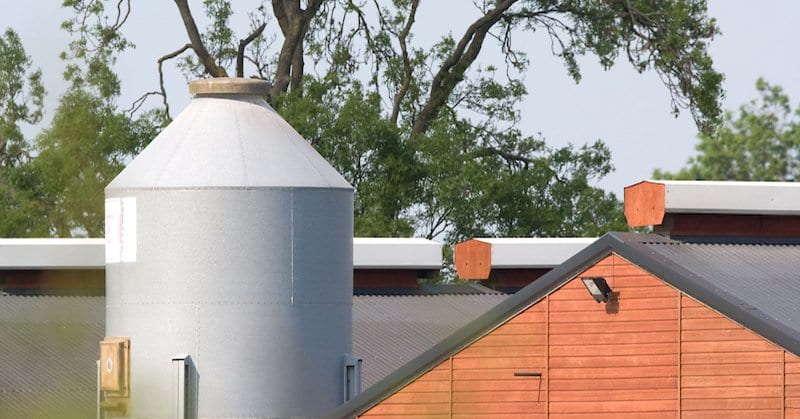 COMPOUND FEED production for the poultry sector dipped by 0.8% across Europe and the UK for the first time in 10 years.

The covid-19 pandemic, as well as outbreaks of avian influenza, were behind the dip, according to Fefac, the trade association for the European compound feed and premix industry.

Overall compound feed production was marginally up in 2020, to 164.9 million tonnes, a 0.1% increase, according to data submitted by Fefac members.

Fefac said: “Despite the COVID-19 pandemic and its heavy impact on several sectors including HORECA (Hotel/Restaurant/Catering) and Tourism, the European compound feed industry managed to keep its production at a stable pace, contrary to early predictions.

“While cattle and poultry feed saw a decline, all other sectors experienced production growth compared to 2019.”

There were two seasons of avian influenza in 2020, predominantly affecting the eastern countries of Europe in the early months of 2020 and more north-western parts of the continent and the UK in the Autumn.

The growth in pig feed production was put down to countries taking advantage of China banning pork imports from Germany and increasing their own exports.

Problems with slaughterhouse capacity also led to pigs being fed on farms for longer than necessary, further increasing feed consumption.

Fefac added: “Looking at the market outlook for 2021, very low profitability characterised the pig and poultry sector in the first months due to higher feed prices, linked to the global grain market rally starting in Q4 of 2020.

“An increasing number of Member States faces problems for EU exports of animal products due to the evolving AI and African Swine Fever situation.

“Overall, it is expected that market problems for animal products resulting from the combination of COVID-19, AI and ASF impacts will continue and as such impact the industrial compound feed production.”