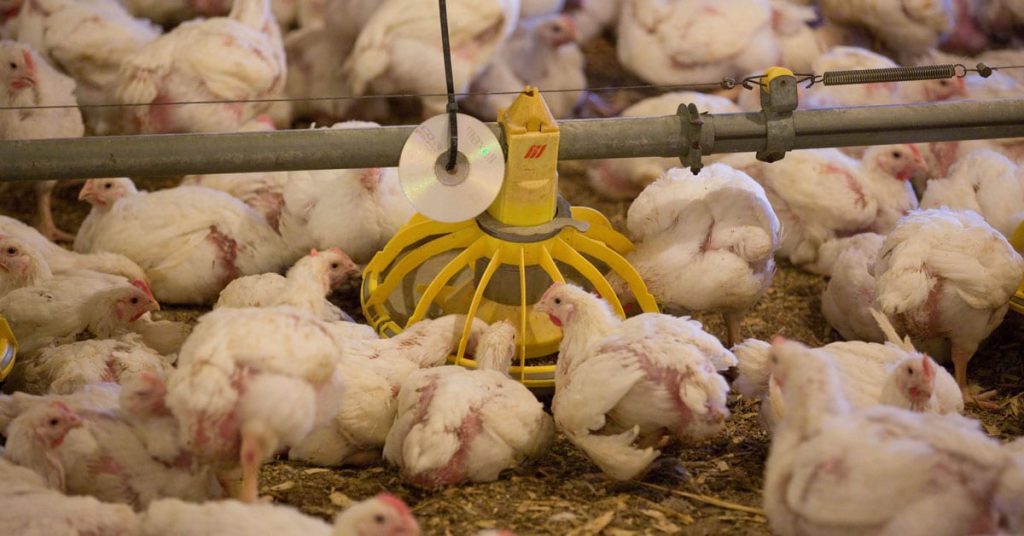 EUROPEAN poultry producers will soon be able to feed broilers and hens with processed animal protein from pigs if amendments to legislation pass into law.

In early April, the EU Standing Committee on Plants, Animals, Food and Feed approved a proposal that would allow the practice, which is currently banned under regulations brought in following the BSE crisis.

The regulations are under scrutiny until August, and without objection, the text will be published, and the new rules would come into force later this year.

An attempt by a coalition of MEPs led by the Greens failed to build a majority objection to the changes in late June, making it likely that the changes to the legislation would now go ahead.

It will mean that poultry will be able to be fed porcine-derived processed animal protein for the first time in 20 years, according to Efpra, which represents the European animal by-product sector.

It has published two whitepapers explaining how the legislation will work and the potential nutritional profiles of PAPs in poultry diets.

Defra recently said it had the option to review the legislation if it wished, and there was no obligation for it to follow Europe in changing the law.

How will the changes come into effect?

PAPs that are used in livestock will be either porcine-derived products fed to poultry or vice-versa.

The ban on PAPs in ruminant diets and intra-species consumption will not change.

There will be regulations preventing cross-contamination. For example, poultry farms using pig PAPs in feed would not be allowed to keep pigs.

What’s the difference between PAPs and Meat and Bonemeal (MBM)?

Before the law banning the use of MBM, there was no distinction between different animal by-products.

This has now changed, with PAPs only being made from Category 3 material, which Efpra says is “the safest type of by-products which are from healthy slaughtered animals and processed on segregated lines under strict veterinary control in line with EU legislation.”

They are already being used in pet food and aquaculture.

How will birds perform with PAPs in diets?

PAPs are nutritionally suitable for poultry to consume, and two studies undertaken by Wageningen Livestock Research with Efpra confirmed the nutritional content of PAPs.

The white paper summarises that research for both broilers and hens and can be found at the following link.