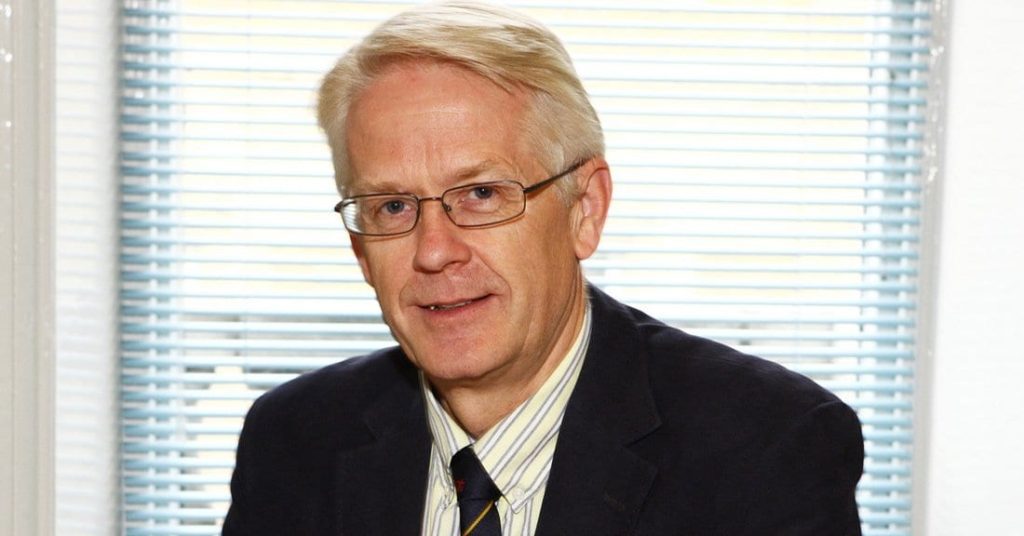 ANDREW Joret has been re-elected as chairman of the British Egg Industry Council (BEIC).

Mr Joret will be supported by Elwyn Griffiths, as deputy chairman; Duncan Priestner and James Baxter as joint vice-chairmen; Jeffrey Vergerson, treasurer; with Mark Williams continues his role as chief executive and secretary.

See also: Hen numbers on the up as egg oversupply bites

Welcoming his reappointment, Andrew Joret reflected on the positive state of the industry and his hopes for the future:

“While the pandemic saw a sharp rise in egg consumption with around 8bn eggs sold at retail last year, an increase of more than 1bn on pre-pandemic levels, there has been consistent long-term growth for more than a decade.

“Overall, the industry remains in a good place and perfectly positioned to capitalise on growing consumer appreciation of the health benefits of eggs, as well as their convenience.

“In addition, Lion recognition has increased beyond 80% in the last year and the British Lion Egg Processors petition, calling on retailers to use British eggs for British produced food, has had a fantastic response, with more than 30,000 signatures.

“We hope the success of our petition prompts a positive change from retailers to better support British farming.

“I’m proud to continue in my position as chairman, alongside a hugely talented executive team led by Mark Williams, and together we look forward to not only satisfying British consumers’ great appetite for eggs, but also maintaining the exemplary standards, trust and recognition of the Lion.”